The Chieftains Water from the Well 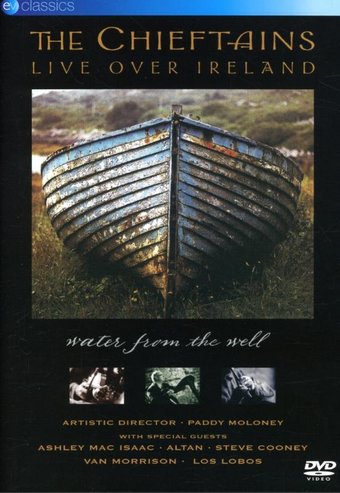 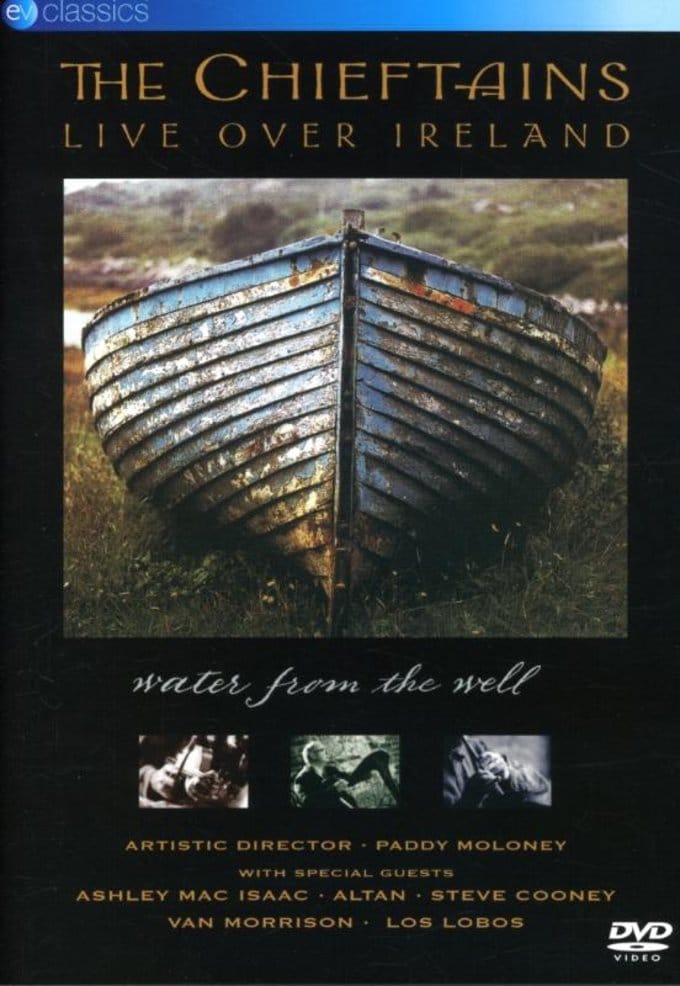 The consummate Irish folk band, the Chieftains have been extraordinarily popular since their career took off in the 1970's. Since the early 1990's, they have also been extremely prolific -- taking full advantage of the improvement of video technology and releasing two videos in 2000 alone. On LIVE OVER IRELAND the band pay tribute to their inspiring home country, leading an emotional journey to the people and sites that shape their music. Anecdotes and visits accompany live performances, and several special guest -- including Van Morrison, Steve Cooney, The Ballyfin Set Dancers, and Tommy Peoples -- join them along the way.

38%off
The Chieftains
Chieftains Celebration
$4.98 on Sale
Add to Cart

80%off
Meryl Streep / The Chieftains
The Tailor Of Gloucester
$2.98 on Sale
Add to Cart