Townes Van Zandt For The Sake Of The Song 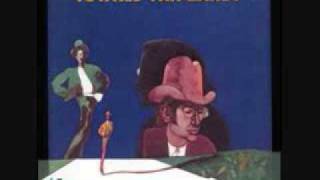 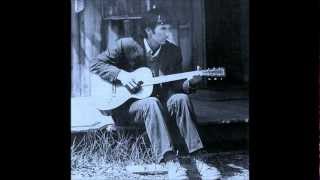 Includes liner notes by Richard Skanse.
All tracks have been digitally remastered.
Originally released in 1968 as FOR THE SAKE OF A SONG, Van Zandt's first album is something of a mixed bag. The first half contains the original versions of tunes that would appear in re-arranged form on his second and third albums. "Sad Cinderella" would be re-recorded on 1973's THE LATE GREAT TOWNES VAN ZANDT. The balance of this recording features tunes that languished in limbo for decades until this reissue. The over-production that cropped up occasionally on Van Zandt's early albums reached its nadir early here (the opening of "The Velvet Voices" sounds for all the world like a Moody Blues song), but it doesn't obscure the budding brilliance of the young singer-songwriter. "Talkin' Karate Blues" is the first recorded example of Townes' dry wit, and "Sixteen Summer, Fifteen Falls" is an effective, stately ballad. Anyone interested in the beginnings of one of America's finest songwriters will want this.

38%off
The Great Tomato Singer/Songwriter Collection,
$4.98 on Sale
Add to Cart