CMJ: "[He] mixes in psychedelic and space-rock modes along with his more well-known orchestral arrangements and multi-layered harmonies." 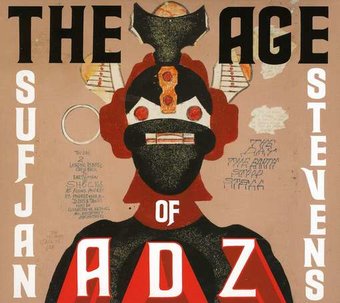 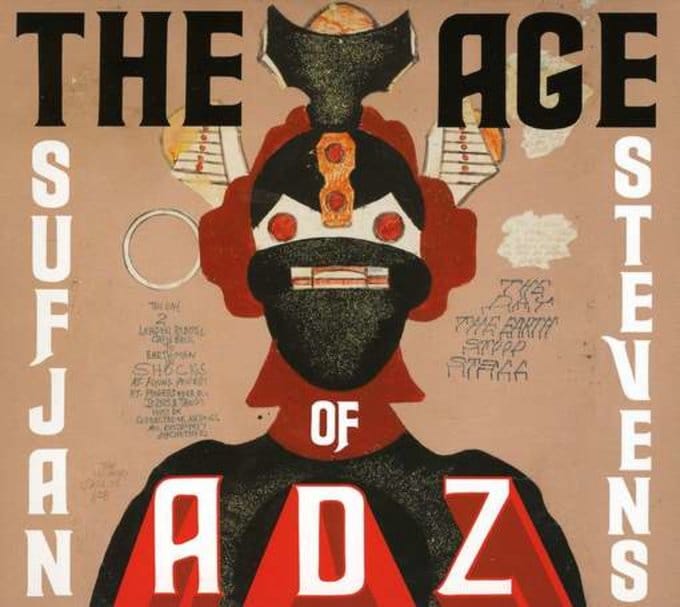 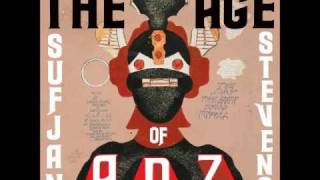 Sufjan Stevens, I Walked The Age of Adz (Music Video) 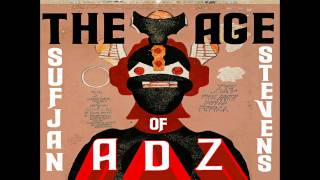 CMJ
"[He] mixes in psychedelic and space-rock modes along with his more well-known orchestral arrangements and multi-layered harmonies."
Billboard (p.60) - "THE AGE OF ADZ is introspective, offbeat and swamped in electronics. The song 'I Walked' matches STevens' hushed songwriting with crinkled beats and echoing vocals..."
Mojo (Publisher) - p.100
3 stars out of 5 -- "Stevens harnesses his folkier songcraft and complex orchestrations to electronica."
Paste (magazine) - "[A]n amalgamation of all that's come before -- the chamber elements, the synthetic dissonance and the heart-rending lyrics. It's as carefully orchestrated as THE BQE..."
Record Collector (magazine) - p.88
4 stars out of 5 -- "Over the course of this record, songs are extended until they resemble mantras fueled by glitchy beats, layers of synths and incredible vocal interplay."

Sufjan Stevens' official follow-up to 2005's critically acclaimed Illinois puts to rest the conceptual trappings that have dominated his work thus far. Age of Adz, a schizophrenic genre- and subject-spanning electro/orchestral collection of original pop songs, is scheduled for release on October 12, 2010.

Sufjan Stevens
The Avalanche: Outtakes & Extras From the Illinois Album
$14.50
Add to Cart