Tales From The Crapper 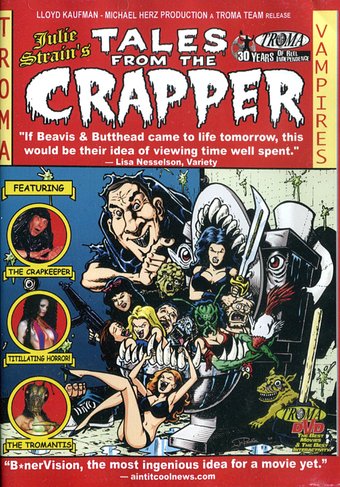 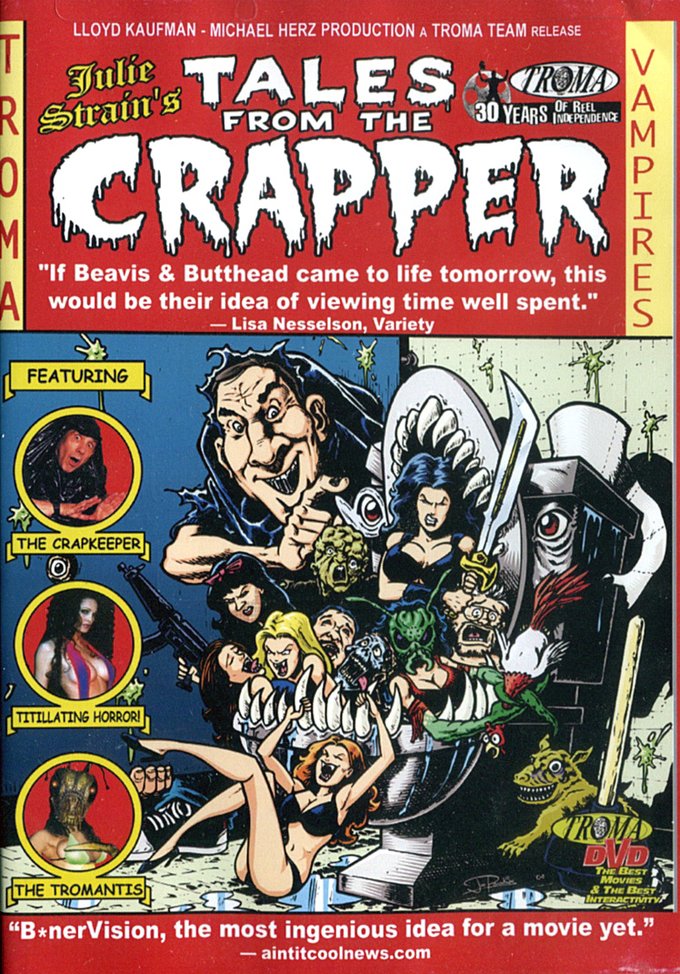 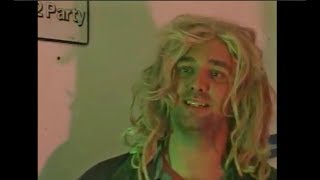 Tales From The Crapper is the inaugural film in Troma Team Video and Lloyd Kaufman's acclaimed "Dogpile 95 Doctrine of Digital Filmmaking," and is destined to be part of all the critic's must see lists. Filmed on three continents, over a three-year period, with six directors, 15 writers and a cast of hundreds, Tales From The Crapper adds up to pure en-Troma-tainment! Hosted by everyone's favorite "Harbinger of the Horrible," The Crapkeeper (Lloyd Kaufman), Tales From The Crapper boasts not one, but two films in one extraordinary digital feature! Twice the monsters! Twice the fat guys! And twice the boobies!

Tired of searching for the perfect blend of highbrow entertainment, kung-fu action, alien adventure and hot vampire lesbian sex? Well, look no further, because Tales From The Crapper is the perfect combination of those things!

Troma always gives viewers more bang for their buck, and TALES FROM THE CRAPPER is no exception. Containing two movies in one, a 3-D box cover, and a cast which includes B-movie/porn legends Julie Strain and Ron Jeremy, this one will have viewers reaching for their remote...so they can watch it again and again! Hosted by Troma favorite The Crapkeeper, the movie offers buxom, scantily-clad females, squeamish gore, implausible storylines, and more low-grade sleaze than was ever previously thought imaginable. If the combination of Strain and Jeremy wasn't enough, there are also appearances from Tromantis, Count Smokula, The Penis Monster, and punk rock superstars New Found Glory. Yes folks, it looks like Lloyd Kaufman has outdone himself yet again, only leaving audiences to ponder what unfathomable depths he could possibly sink to for his next release!

Tales of Halloween
$10
Add to Cart