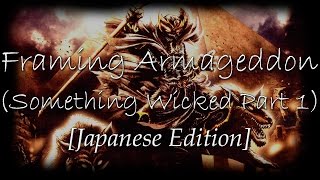 Welcome to the Nightmare: A Tribute to Alice Cooper
$19
Add to Cart