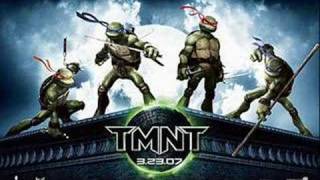 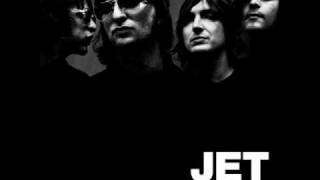 The soundtrack to the fourth Teenage Mutant Ninja Turtles movie -- a computer-generated cartoon for 2007 that appears 14 years after the last live-action film was released -- is sort of like the masked heroes themselves: part mischief, part sweetness, and ready to kick ass at a moment's notice. This is embodied best in the creeping rap-rock of Gym Class Heroes' "Shell Shock"; its night-watcher feel, slight cockiness, and quick-tongued delivery is perfect for one of those late-night alley scenes where the Turtles lay the smack down on some of Shredder's third-rate crooks. The bulk of the soundtrack is centered on alternative rock and pop-punk tunes whose energy levels vary between sun-touched laziness and empowering rock explosions, and thus evoke images of both urban chaos and relaxing beachfronts. The snarling punk of Billy Talent's "Red Flag" and deep dance grooves of Cobra Starship's "Awww Dip" are for getting pumped up, while the smooth island vibe of Pepper's "Bring Me Along" and fresh-faced pop-punk of Amber Pacific's "Fall Back Into My Life" are fine for just kicking back under a clear blue sky. Rounding out the album are cuts from the likes of Australian garage rockers Jet, jangly emo outfit This Providence, charming indie pop sisters Meg & Dia, and remix-loving rap-metalers P.O.D., to name a few. This soundtrack won't leave you shell shocked (and it plays somewhat disjointedly), but if certain heroes in a half-shell approve it, then okay. Now if only someone had covered the classic Turtles theme song -- then there really would have been cause for delight. ~ Corey Apar

28%off
Tales of the Teenage Mutant Ninja Turtles - The Final...
$6.50 Super Savings
Add to Cart