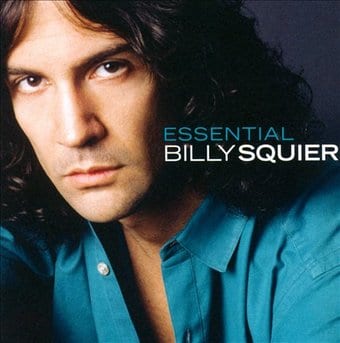 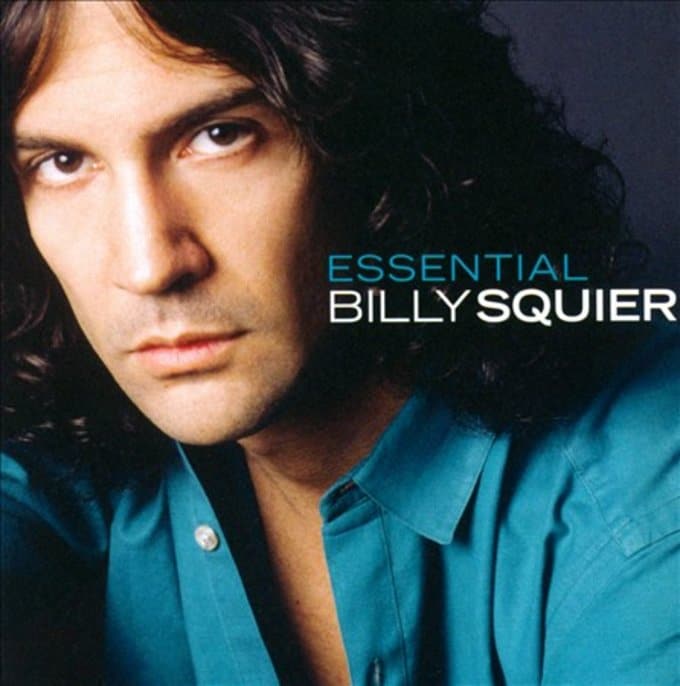 Photographer: Ebet Roberts.
The Capitol collection Essential Billy Squier compiles various hits from the '80s pop/rocker's albums. Taking up the "essential" part of Squier's catalog here are tracks from 1981's Don't Say No, 1982's Emotions in Motion, and 1984's Signs of Life, including "Everybody Wants You," "The Stroke," "In the Dark," and "My Kinda Lover." Less essential but no less worthy of inclusion are such cuts as "Lonely Is the Night" from Don't Say No and "The Big Beat" from Squier's 1980 debut, The Tale of the Tape. Also included are some lesser-known cuts like "Love Is the Hero" from 1986's Enough Is Enough, "Don't Say You Love Me" from 1989's Hear & Now, and "Angry" from Squier's unfairly ignored 1993 Capitol swan song, Tell the Truth. Taken as a collection, these are Squier's best-known and catchiest tracks and showcase his unique mix of Led Zeppelin meets Queen meets Rod Stewart-style dance-rock. While Squier continued to record for various labels from the mid-'90s onward, these tracks make up the bulk of his time as a hot commodity in the '80s, and it's great having them all on one disc. ~ Matt Collar

57%off
Soundtrack
August: Osage County
$5.98 on Sale
Add to Cart