A Cinderella Story: If the Shoe Fits PG

A magical musical treat for the dreamer in all of us. 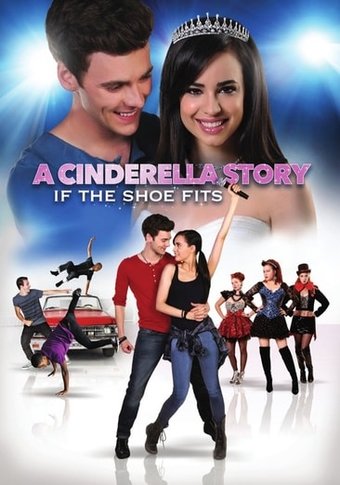 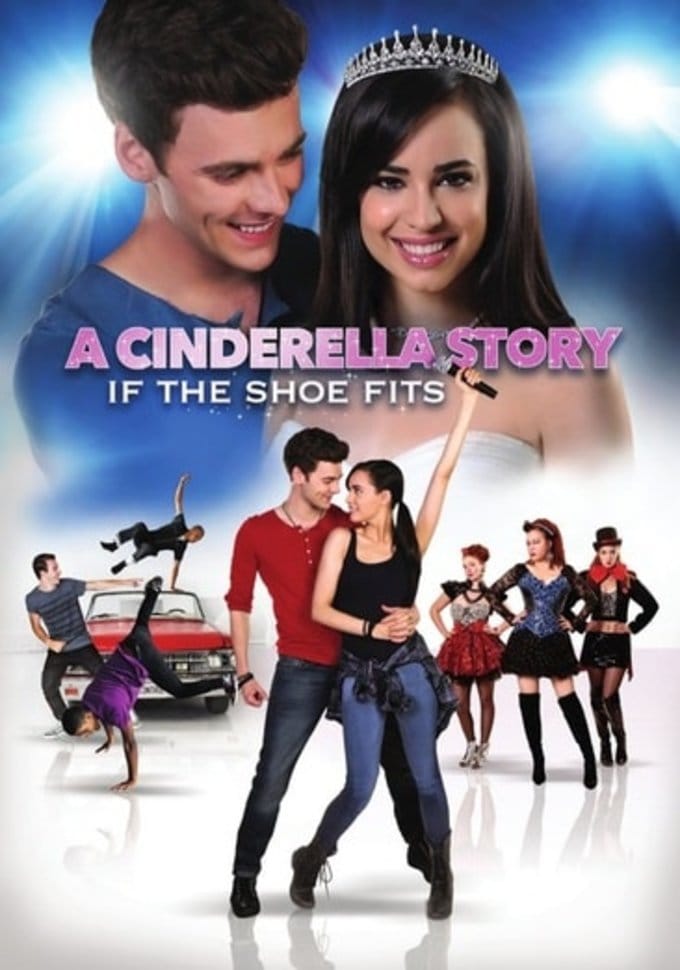 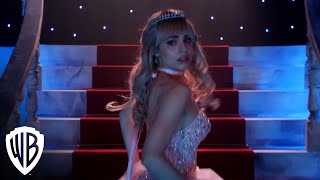 A Cinderella Story: If the Shoe Fits | Official Trailer [HD]

A Cinderella Story: If the Shoe Fits (DVD)

This Cinderella story, from Dylan Sellers, stars Sofia Carson (“Descendants”) in the lead role of Tessa, Academy Award nominee Jennifer Tilly (“Bullets Over Broadway”) as the cruel stepmother Divine, and Thomas Law (“EastEnders”) as The Prince. The contemporary musical finds Tessa forced to go on vacation with her evil stepmother and stepsisters, where she realizes she was brought to be a servant to assist her stepsisters as they compete for the lead roles in a live musical performance of “Cinderella.” After a make-up artist transforms Tessa's identity to “Bella Snow” so she can audition, she has to juggle her dual identities as the demands of her stepfamily, the Prince and the show complicate things! The film will be directed and choreographed by first-time director Michelle Johnston, who choreographed and co-produced the three previous “A Cinderella Story” films.

16%off
Bring It On: Worldwide #Cheersmack
$8.40 Super Savings
Add to Cart