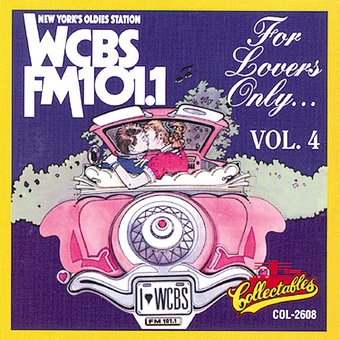 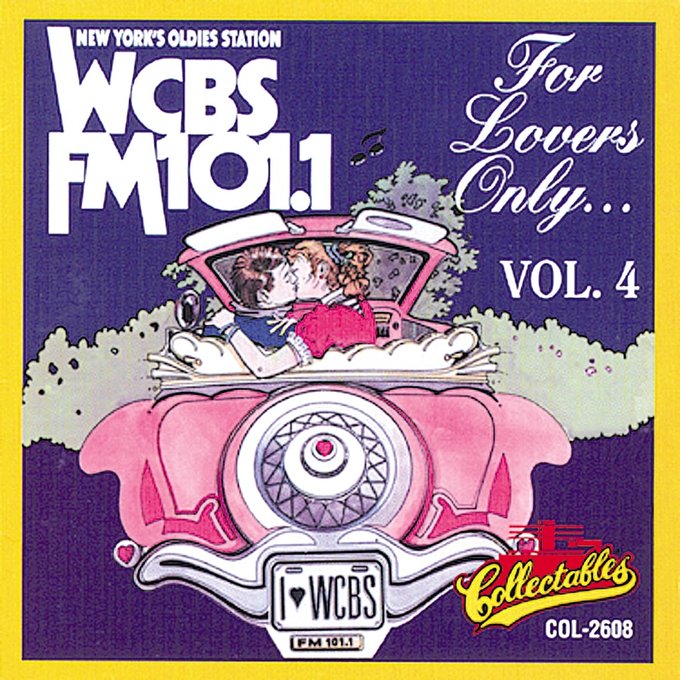 Full title: WCBS FM-101 History Of Rock: For Lovers Only Vol. 4.
Performers include: The Flamingos, The Nutmegs, The Embers, The Five Satins, The Duprees.
Collectables' History of Rock: For Lovers Only is an enjoyable, if unexceptional, four-volume set that collects some of the most romantic pop, R&B, and doo wop singles from the late '50s and early '60s. The fourth volume, containing 14 selections, features the Flamingos' "I Only Have Eyes for You," the Dreamlovers' "When We Get Married," Little Anthony & the Imperials' "Tears on My Pillow," the Chantels' "Look in My Eyes," the Dubs' "Could This Be Magic," and the Three Friends' "Blanche." It provides a good balance between well-known hits and regional obscurities, but it isn't a definitive look at the era. However, it fits the purpose alluded to in the title just fine. It must be noted that a similarly titled set dedicated to New York's WCBS -- an oldies station -- contains the same exact songs found here. ~ Andy Kellman