In the War Between Heaven and Earth, Salvation is Machine. 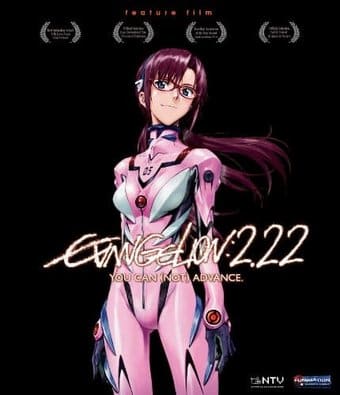 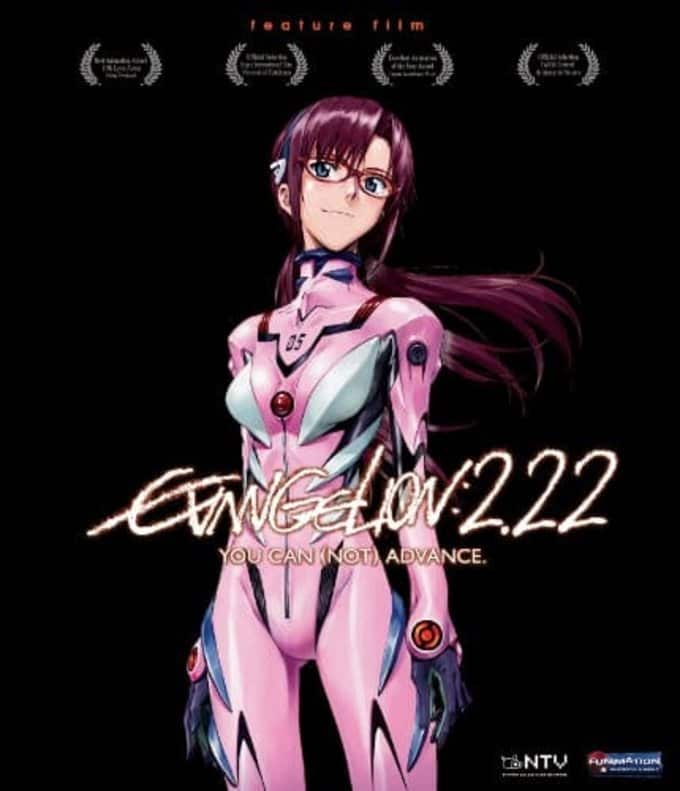 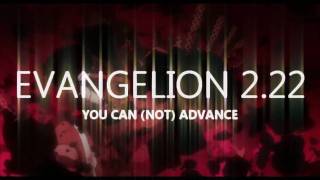 EVANGELION 2.0 YOU CAN (NOT) ADVANCE is the second installment in a film series known as the "Rebuild of Evangelion" that reinterprets the story first told in the critically acclaimed anime series NEON GENESIS EVANGELION. Covering the material from the episodes 6-12 of the series, this film is the first to introduce new content and characters that did not appear in the original series -- namely, Unit-05 pilot Mari Illustrious Makinami. The British girl mans an Eva with a drastically new design, and adds still more drama to the life of Shinji, who is coping with having to share a living space with both Asuka and Misato. Meanwhile, all of the pilots soon find themselves embroiled with a battle with the Eighth Angel. The group show a sense of teamwork that they've never had before, but soon, NERV's American branch is destroyed in an experiment while testing the new Unit-03, which is taken to Tokyo-3 for testing. Asuka pilots the Eva, but it's soon reclassified as the Ninth Angel, and Shinji is ordered by his father to attack it. Shinji can't bear to do so while Asuka is inside, causing a break in his will that might cause him to leave the program for good.

The Temptations - Miniseries
$10
Add to Cart

I Am Legend
$6 Super Savings
Add to Cart