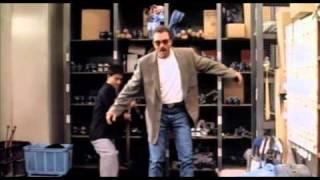 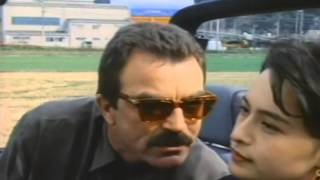 In the twilight of his glory days, Jack is no longer hitting them like he used to and finds himself traded to Japan. He manages to alienate everyone on the team including the manager, without improving his batting average. But with the love of a Japanese girl and a newfound respect for Japanese culture, Jack finds a way to win.

After being bounced out of the majors, Jack Elliot heads to Japan to play pro baseball. He finds a very different game and culture across the Pacific. Elliot strikes up a relationship with his boss' daughter. At first, he tries to bully his teammates and the club owners, but he comes to accept and respect his new home.