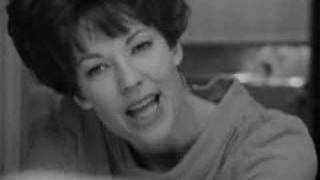 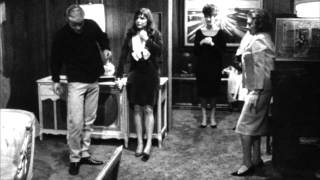 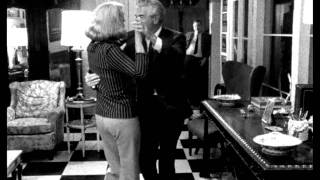 John Cassavetes, frustrated with Hollywood after his films TOO LATE BLUES and A CHILD IS WAITING were watered down and mutilated, revisits the low-budget terrain of 1959's SHADOWS in this powerful drama that continues to influence new generations of filmmakers. FACES documents the disintegration of the upper-middle-class marriage of a Los Angeles couple, Richard (John Marley) and Maria Forst (Lynn Carlin). When Richard confronts Maria about their deteriorating relationship, they each embark on a desperate quest to connect with another individual; for John, it is Jeannie Rapp (Gena Rowlands), a beautiful young call girl with whom he forms a genuine bond; Maria meets Chet (Seymour Cassel), a 24-year- old hustler. In a striking turn of events, Chet and Maria's meeting almost ends in disaster. FACES is unrelenting in its immediacy and brutal human interaction, as each character deals with their fragility and disappointment by lashing out at someone else. The film is regarded as the first American independent film to cross over to mainstream audiences; it was nominated for three Academy Awards, including Best Supporting Actor (Cassel) and Best Director.

The disintegration of a marriage is dissected in John Cassavetes' searing Faces. Shot in high-contrast 16 mm black and white, the film follows the futile attempts of captain of industry Richard (John Marley) and his wife, Maria (Lynn Carlin), to escape the anguish of their empty marriage in the arms of others. Featuring astonishingly powerful, nervy performances from Marley, Carlin, and Cassavetes regulars Gena Rowlands and Seymour Cassel, Faces confronts suburban alienation and the battle of the sexes with a brutal honesty and compassion rarely matched in cinema.

John Cassavetes's stark tale of infidelity follows a couple who abandon their marriage after fourteen years. As each turns to others for companionship, they realize life on the outside isn't what they expected, which leaves them more confused than enlightened when the film somberly concludes. Featuring standout performances by John Marley, Gena Rowlands, Seymour Cassel, and Lynn Carlin, FACES is another powerful drama from the acclaimed, and original, indie auteur.

Who's Afraid of Virginia Woolf?
$12.10 Super Savings
Add to Cart

A Woman Under The Influence
$34.50 Super Savings
Add to Cart

The Killing of a Chinese Bookie (Criterion Collection)
$34.50 Super Savings
Add to Cart