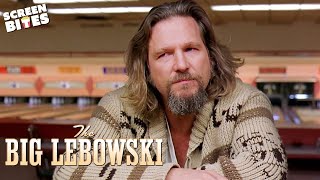 The Hudsucker Proxy (Blu-ray)
$18 on Sale
Add to Cart