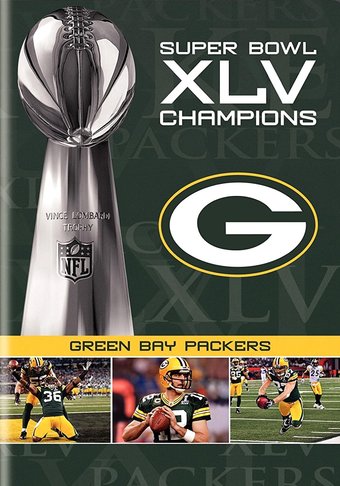 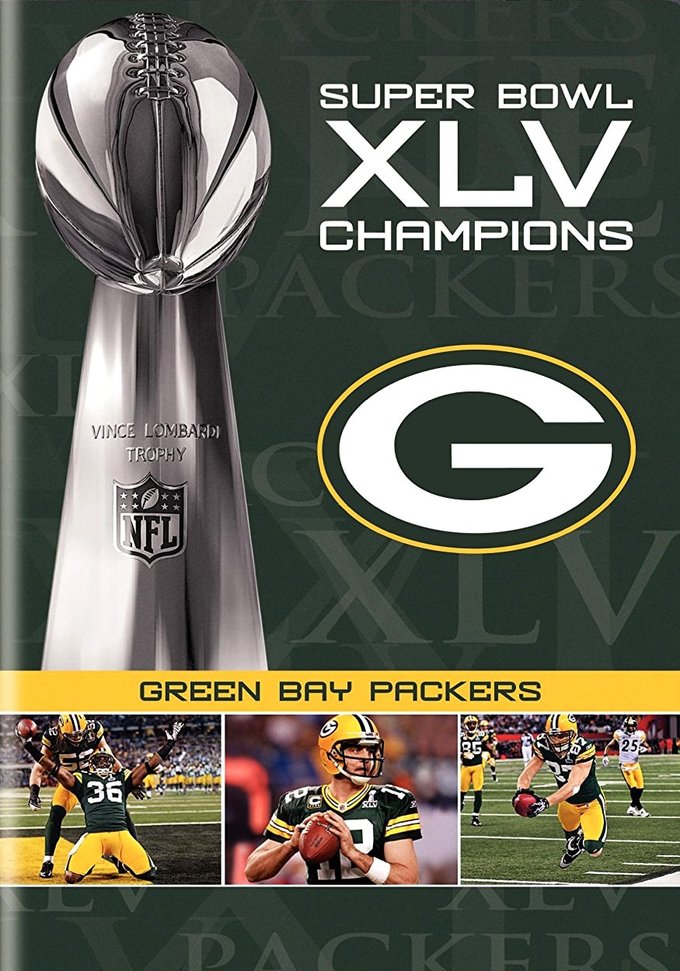 This release contains highlights of the 45th Super Bowl, a classic match-up between The Green Bay Packers and The Pittsburgh Steelers, two of the most legendary franchises in NFL history. Led by quarterback Aaron Rodgers, who would go on to win the MVP award for the game, the Packers face down the vaunted Steelers defense. Additional highlights from Packers' entire historic season are included, from opening day, to their mid-season struggles as they lost key players to injury, to their incredible string of playoff victories as they became the NFC's first six seed to make it to the Super Bowl.

43%off
The Quarterbacks: Manning, Brady and Favre (DVD)
$3.98 BLACK FRIDAY
Add to Cart