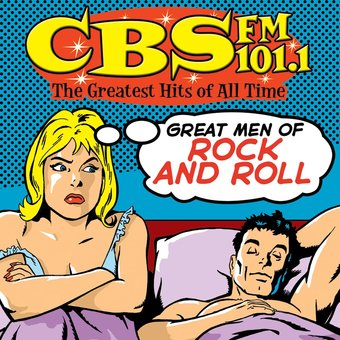 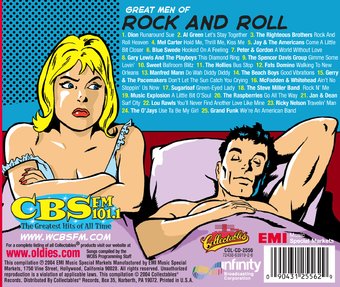 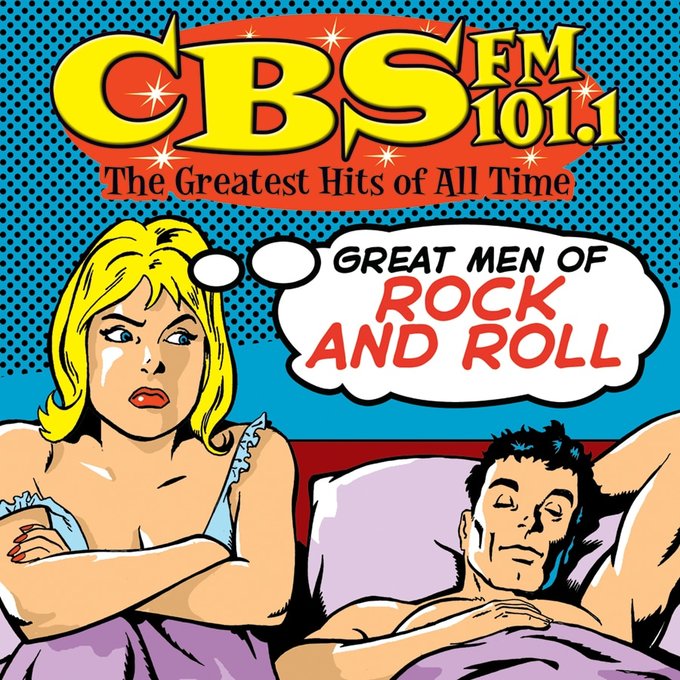 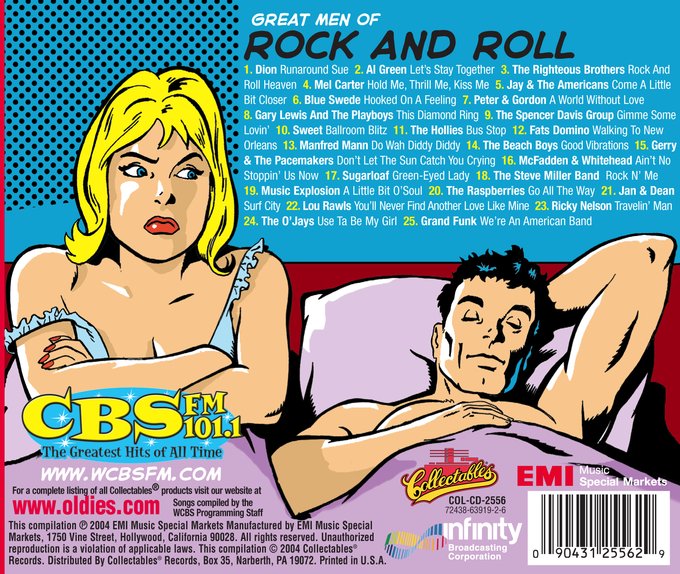 This compilation contains music from the greatest male artists in Rock 'N Roll, including million-selling songs and inductees into the Rock 'N Roll Hall Of Fame. All tracks are the original hit recordings by the original artists.

Performers include: Dion, Al Green, Righteous Brothers, Fats Domino, Beach Boys.
This 25-track compilation from the Collectables label focuses on the greatest male artists in rock & roll, spanning three decades (the '50s through the '70s) and including tracks from Dion, Al Green, the Steve Miller Band, Lou Rawls, Ricky Nelson, the Spencer Davis Group, the O'Jays, Grand Funk Railroad, and 17 other chart-toppers. The sound quality is average; however, all the songs feature the original hit recordings by the artists who made them famous. ~ Al Campbell