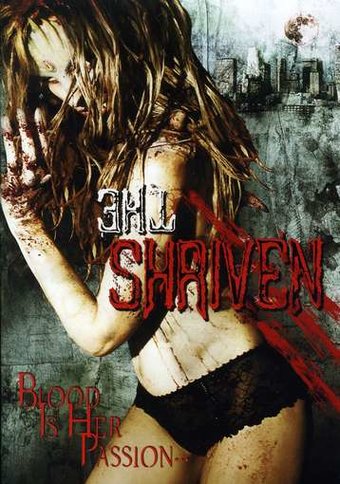 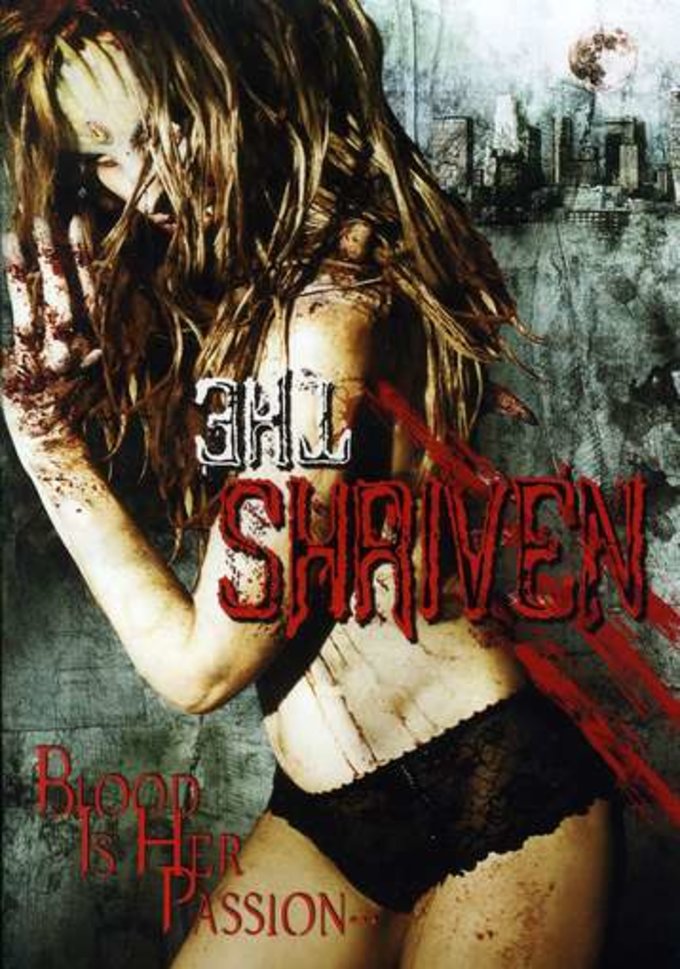 A man plagued by murderous nightmares meets a mysterious woman who has the answers to all of his darkest questions in this independent creature feature from director Andrew Bellware (MILLENNIUM CRISIS, ALIEN UPRISING). In his dreams, Ben is a merciless killer. But by day, he's an average guy. When Ben's nightmares start to become increasingly vivid and intense, a beautiful stranger named Nina appears, and reveals herself as a demonic beast that thrives on human flesh. Nina is a Shriven, and she claims that Ben is one, too. It is their destiny to be together forever, but when Ben discovers the gruesome truth about his monstrous origins, he fights with all of his might to retain his last shred of humanity.