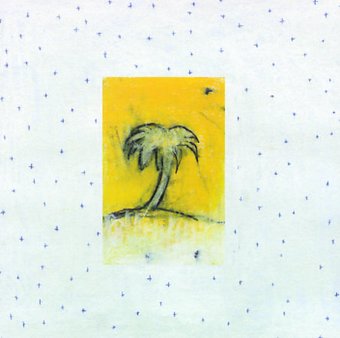 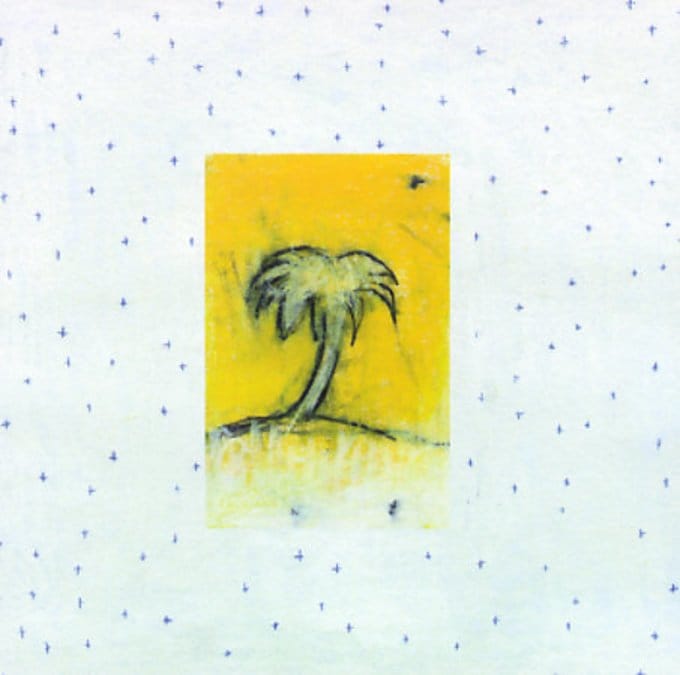 Songs: Ohia includes: Jason Molina (vocals, guitar).
For those unfamiliar with Songs: Ohia, the refrain of the opening track sets the tone nicely; "Tonight I am damned to my soul." Jason Molina (a.k.a. Songs: Ohia) has been frequently compared to Will Oldham (a.k.a. Palace) and there is a similarity in their vocal timbre; a thin, plaintive wail, often barely audible above the spare instrumentation. Much like his two previous discs, IMPALA is often just Jason and his guitar.
However, this time around some songs are augmented by a synthesizer (though these songs have more in common with "Erie Canal" and "Drill Ye Tarriers, Drill" than with Depeche Mode) and it fits in perfectly. Many of the songs are short and seem to be over before they've barely begun and they have oblique titles that have no obvious connection to the lyrics. And while the lyrics never stray into the carnival surrealism of Captain Beefheart or Robert Pollard, they are still cryptic and elusive. Obsessively sorrowful, with every song in a minor key, IMPALA is haunting and addictive, full of feeling and melody.

Magnolia Electric Co.
What Comes After the Blues
$10.90
Add to Cart