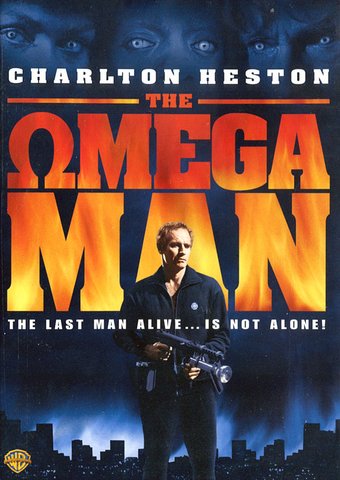 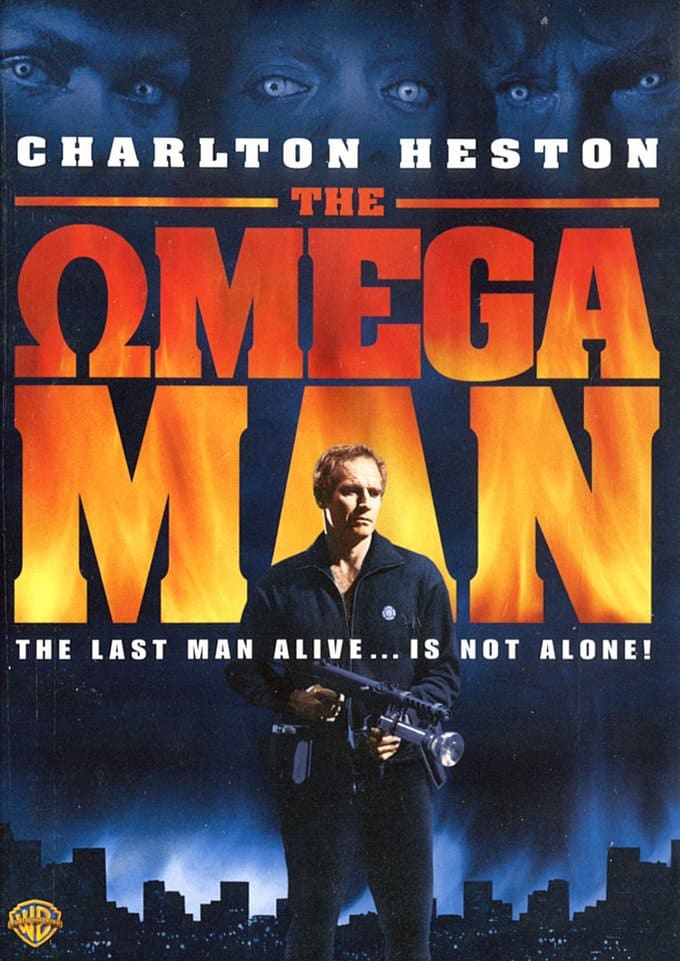 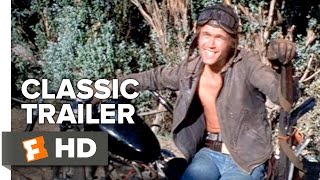 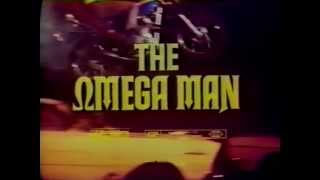 The last survivor of germ warfare hides from nocturnal mutants in a fortified mansion, gathering supplies by day from a deserted L.A. whose streets are strewn with the post-apocalyptic flotsam of the super-funky '70s. Based on Richard Matheson's novel I AM A LEGEND, made before as THE LAST MAN ON EARTH (1964) with Vincent Price.

In the aftermath of a bacteriological war, the future of mankind hangs in the balance. Only a chosen few have survived the mutating effects of germ warfare unharmed. A small enclave of healthy, stalwart resistors has formed a camp where, for the moment, they live peacefully. The other human survivors are terribly disfigured mutants who walk the earth at night in search of prey.

Mutants | Post-Apocalypse | Science-Fiction | Heroes | Recommended | Based On A Novel