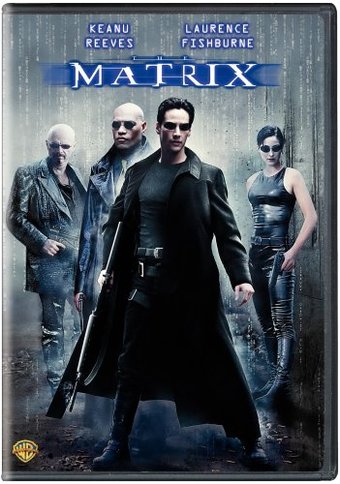 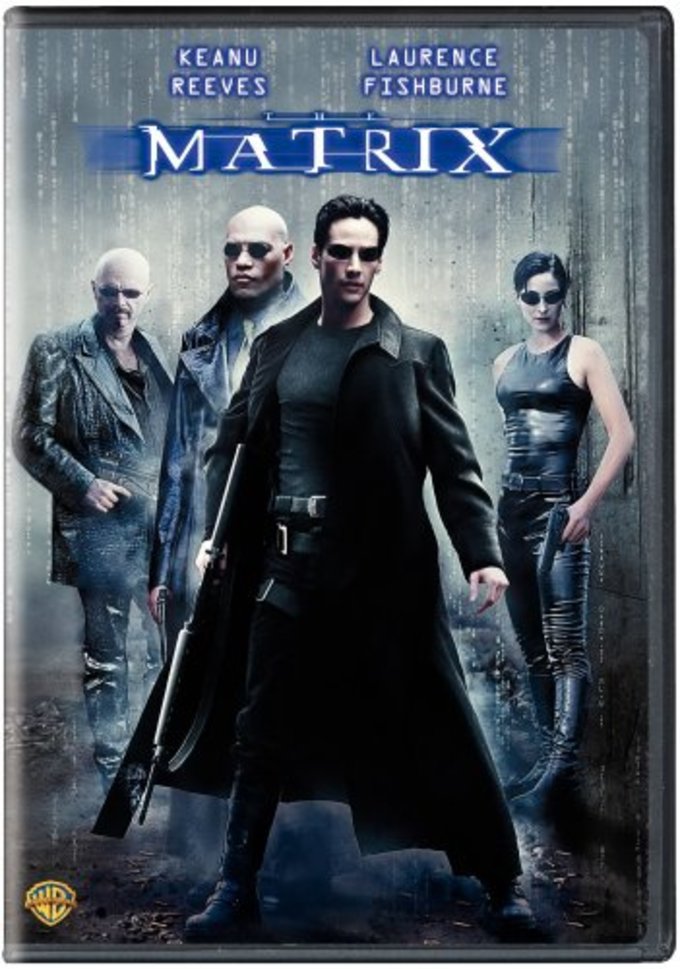 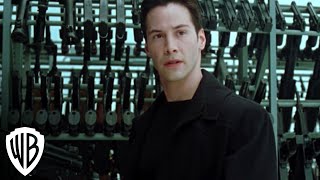 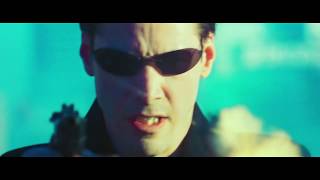 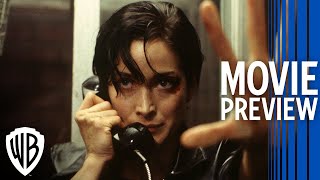 51%off
The Great Society
Live at the Matrix
$8.39 Super Savings
Add to Cart

A Strange Play: An Alfa Matrix Tribute to the Cure (2-CD)
$18.40 Super Savings
Add to Cart