A young groom and his best man lost on a road trip, run into a young English doctor.

1.6K ratings
Currently Out of Stock: We'll get more as soon as possible
Notify Me When Available
Add to Wishlist
Format:  Blu-ray
sku:  364KD
Also released as:
White Wedding for $14.20
91% recommend us! 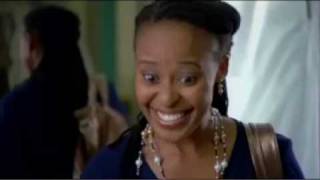 Devoted groom-to-be Elvis (Kenneth Nkosi) sets out on a 1,800-kilometer South African road trip in order to give his fiancée, Ayanda (Zandile Msutwana), a European-style dream wedding, but finds that getting there won't be easy thanks to his best friend, Tumi (Rapulana Seiphemo), and a wandering English doctor named Rose (Jodie Whittaker). Meanwhile, as Ayanda begins to question Elvis' commitment, her opinionated mother weights in with her own thoughts about choosing European tradition over African tradition, and a handsome old boyfriend shows up with a suspicious agenda.