5.7K ratings
Currently Out of Stock: We'll get more as soon as possible
Notify Me When Available
Add to Wishlist
Format:  DVD
item number:  XTX 02670D
Also released as:
Bickford Shmeckler's Cool Ideas (Blu-ray) for $10
Our customers love us! 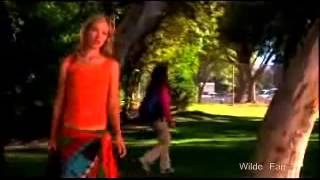 Bickford Schmeckler might be a little weird and live in a house full of party-crazed college kids, but he's got some rather "cool ideas." He writes them all down in his special notebooks, and they're so cool, so groundbreaking, that everyone who reads them is amazed and their lives are altered. The problem is that the notebooks have been stolen. The bigger problem is that he's falling in love with the thief as she spills his best secrets. Clever, romantic, and at times full of good old-fashioned, beer-drinking college humor, this sleeper comedy is part physics, part keg-party fun.