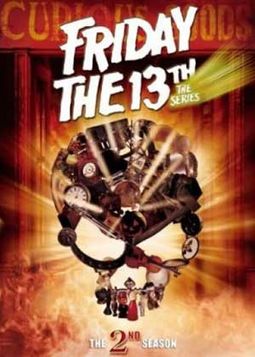 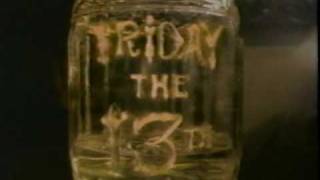 Not to be confused with the 1980s slasher films (though of course meant to be confused with the 1980s slasher films), this spooky series gets its start when an antiques dealer makes a deal with the devil to sell cursed relics. When the dealer backs out of the pact and dies, his niece Micki (Louise Robey), her cousin Ryan (John D. LeMay), and ex-magician Jack Marshak (Chris Wiggins) join forces to track down the evil wares before they do harm. Usually they're too late and must pry the objects out of the hands of owners addicted to their homicidal dolls, wish-granting pens, and killer teacups. This collection presents the second season of the gruesome horror series, which introduces a new team member, girl-crazy Johnny Ventura (Steve Monarque).

A suspense-mystery series that deals with the supernatural. In each episode, four brave souls embark on an assignment in danger and terror when they track down and retrieve cursed objects.

The Lost Soul Band
Friday the 13th and Everything's Rosie
$3.98 on Sale
Add to Cart