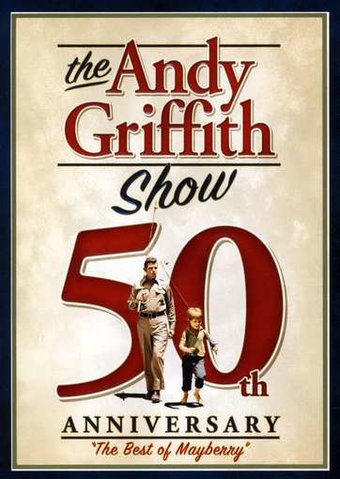 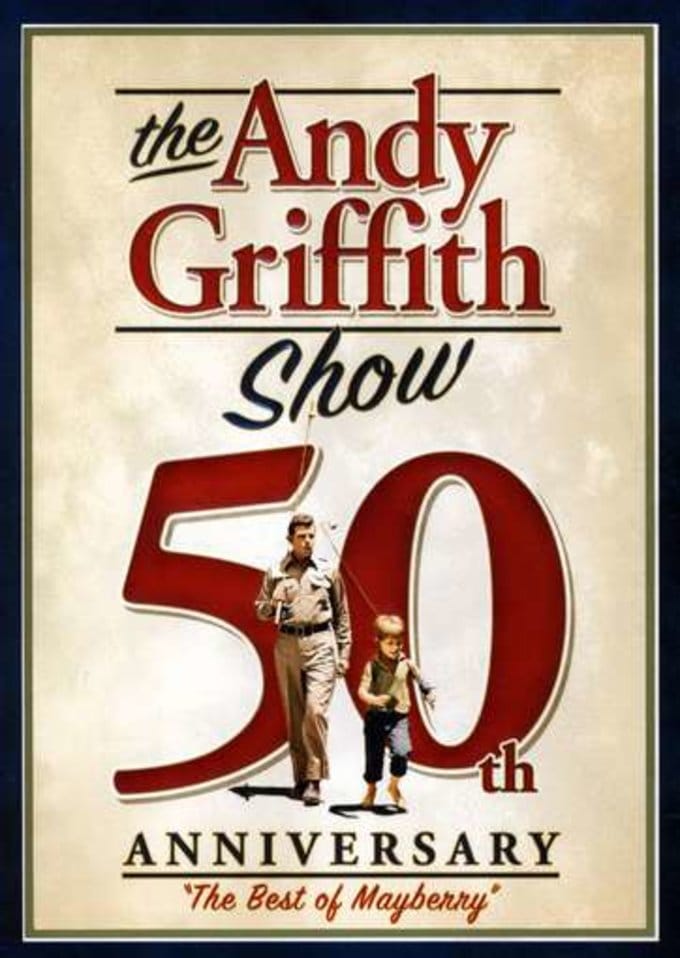 This unique package caters to the millions of individuals who still count THE ANDY GRIFFITH SHOW (1960-68) as one of their favorite programs of all time. It begins with seventeen of the episodes most beloved and requested by fans - among them, MAN IN A HURRY, CONVICTS AT LARGE, CLASS REUNION, MR. MCBEEVEE, BARNEY'S NEW CAR and GOOBER AND THE ART OF LOVE. Also included are the original MAKE ROOM FOR DADDY episode that introduced Sheriff Andy Taylor to the world, and the 1986 television movie RETURN TO MAYBERRY, which reunited most of the original cast (sans then-ailing Frances Bavier) for what became one of the highest-rated programs of its year.

The Dillards
The Best of the Darlin' Boys
$8.90 Super Savings
Add to Cart