No Doubt Icon: No Doubt 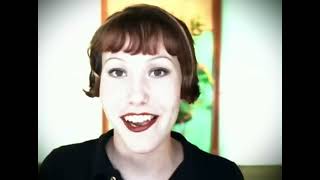 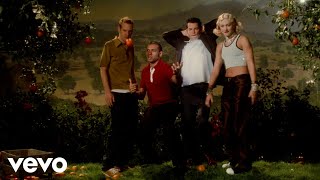 Personnel: Gwen Stefani (vocals); Tom Dumont (guitar, keyboards); Eric Stefani (piano, keyboards); Tony Kanal (keyboards, bass guitar); Adrian Young (drums, percussion).
No Doubt's 2010 installment in Universal's ongoing Icon series is a retitled reissue of the excellent 2003 compilation The Singles 1992-2003. Spanning 15 tracks, the disc is sequenced like a concert, favoring forward momentum over chronological history, and that's a point in its favor since it shines a spotlight on individual songs, not eras. More than anything, this highlights No Doubt's consistency as a singles band, since the defining breakthrough single, "Just a Girl," is as exciting as both the band's pre-fame "Trapped in a Box" and the sexy neo-electro grind of "Hella Good." It also shows that even if lead singer Gwen Stefani grew increasingly assured and sexier over the years (compare the seductive "Underneath It All" to the breathy, na‹ve "Don't Speak") and even if she was always rightly the focal point, the band itself is a muscular, versatile, tuneful outfit, rooted in ska revivals like "Spiderwebs" but equally convincing when turning out spiky pop like the glorious "New," the hard-rocking "Sunday Morning" and "Ex-Girlfriend," the sighing ballad "Simple Kind of Life," or the rubbery, reggae-inflected "Hey Baby." All these hits are here on Icon, along with expertly selected album tracks and concert favorites, plus a fine cover of Talk Talk's "It's My Life" that makes the group's new wave influences explicit. There's not one major song missing, and the whole package is solid proof that few post-alternative bands were as joyous a singles band as No Doubt. It's a great collection -- the kind of compilation that satisfies fans of all stripes and converts skeptics. It's the greatest-hits package that they deserve. ~ Stephen Thomas Erlewine

29%off
No Doubt
The Beacon Street Collection
$8.49 CD Sale
Add to Cart