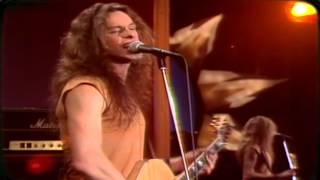 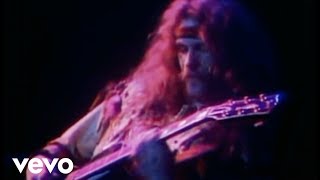 23%off
Aerosmith
Draw The Line
$5.40 Super Savings
Add to Cart