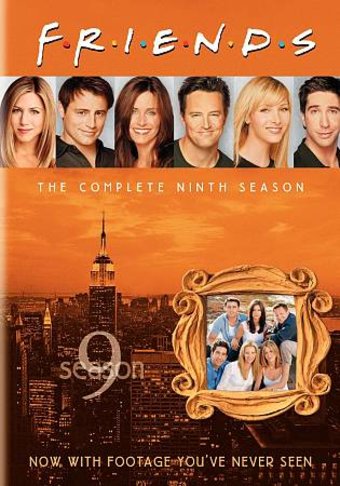 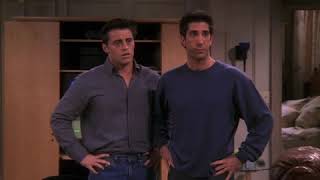 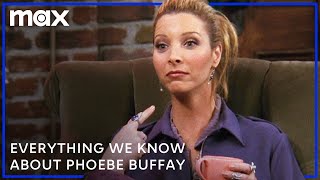 The penultimate season of FRIENDS saw the gang get up to their usual fun and antics, with a few character and plot developments thrown into the mix for good measure. With Rachel (Jennifer Anniston) becoming a mother and Monica (Courtney Cox) and Chandler (Matthew Perry) trying for a baby themselves, it's left up to Joey (Matt LeBlanc), Phoebe (Lisa Kudrow), and Ross (David Schwimmer) to carry the traditional romantic shenanigans of the show...until some surprising revelations unfold in the final episode. The entire ninth season is collected here, which sees guest appearances coming thick and fast from actors such as Elliot Gould, Selma Blair, Jon Lovitz, Hank Azaria, Paul Rudd, and many others.