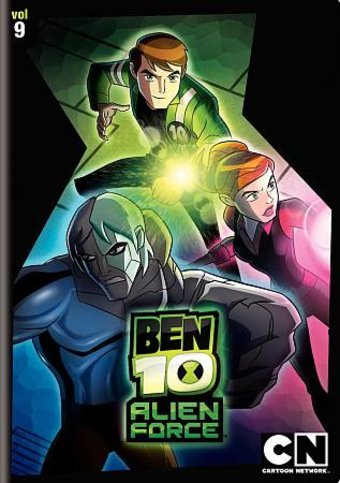 This release from the animated adventure series BEN 10 includes five episodes of the show, following the titular hero as he investigates a magical object that steals Kevin's powers, and Gwen travels back in time. The episodes include The Con of Rath", "Busy Box", "Above and Beyond", "Primus", and "The Secret of Chromastone".