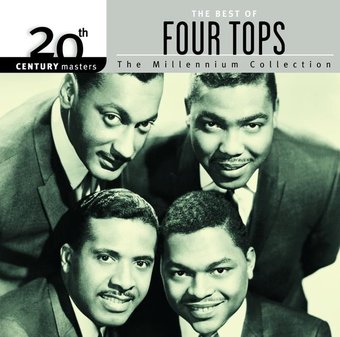 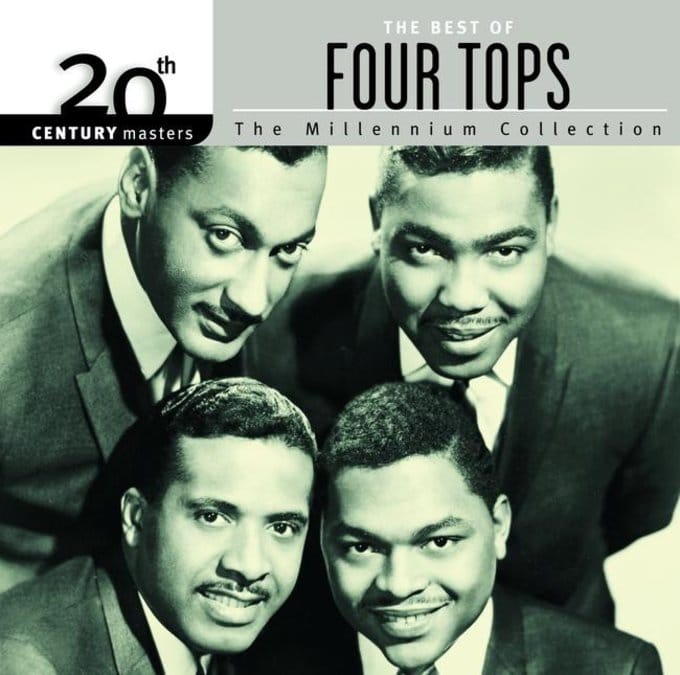 All tracks have been digitally remastered.
This is part of MCA's 20th Century Masters: The Millennium Collection series.
Liner Note Author: Stu Hackel.
Arrangers: Jerry Long; Jimmy Roach.
Though they have been around for nearly 40 years, the Four Tops were never stronger than during the '60s and early '70s. With a dozen Top 20 and five Top Ten hits, the Tops were just as their name implies. As part of their Millennium Collection, Motown has selected 11 of these hits for consideration as one of the pre-eminent groups of the era. From the trademark stylings of Holland-Dozier-Holland to a tune by Smokey Robinson (who himself once considered the Tops to be "the baddest group around"), this best-of set is pretty much what it says to be. Though a cover of "If I Were a Carpenter" and a hyper-produced version of Robinson's "Still Water (Love)" may not reach the reminiscent heights of "Reach Out I'll Be There" and "I Can't Help Myself (Sugar Pie, Honey Bunch)," the Tops' devotions to originally named girls like " (Walk Away) Renee" and "Bernadette" and their tales of love wanted, won, and lost easily make them one of the best-loved groups of the last century, if not the last millennium. ~ Matthew Robinson

40%off
The Temptations
The Definitive Collection
$8.40 Super Savings
Add to Cart

The O'Jays
Love Train: The Best of The O'Jays
$6.50 Super Savings
Add to Cart

Diana Ross & The Supremes
The Ultimate Collection
$13.30
Add to Cart