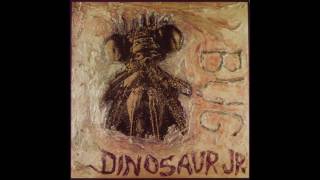 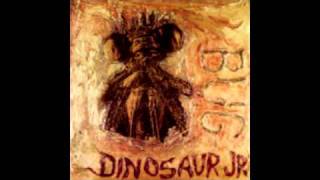 Reissue of the classic 1989 album with its original track list.

One of the great albums of late-1980s alternative rock, BUG is the culmination of Dinosaur Jr.'s early period. Though guitarist/singer J. Mascis would go on to record other fine outings, BUG was the last release by the original lineup (featuring future Sebadoh leader Lou Barlow), and it perfects the elements introduced on the band's debut and its follow-up, YOU'RE LIVING ALL OVER ME. With its combination of punk edge, streaming psychedelic textures, and surprisingly melodic songcraft, LIVING helped set the template for the alternative-rock revolution of the '90s.
BUG is earmarked by the epic power chords, spiraling solos, and towering squalls of Mascis's guitar, and his voice, which recalls Neil Young in its phrasing and quavering vulnerability. But it is Mascis's songs that make BUG such a strong release. "Freak Scene," the album's leadoff cut, is one of indie rock's best attempts at a perfect pop single, and everything that follows, including the plaintive melody of "No Bones," designates Dinosaur Jr. as true alt-rock royalty.