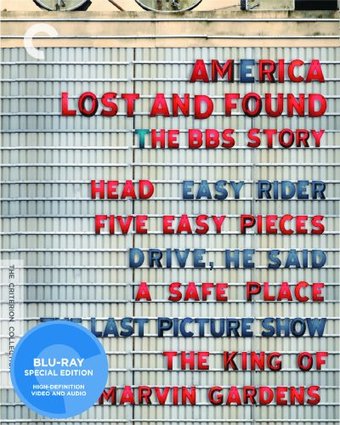 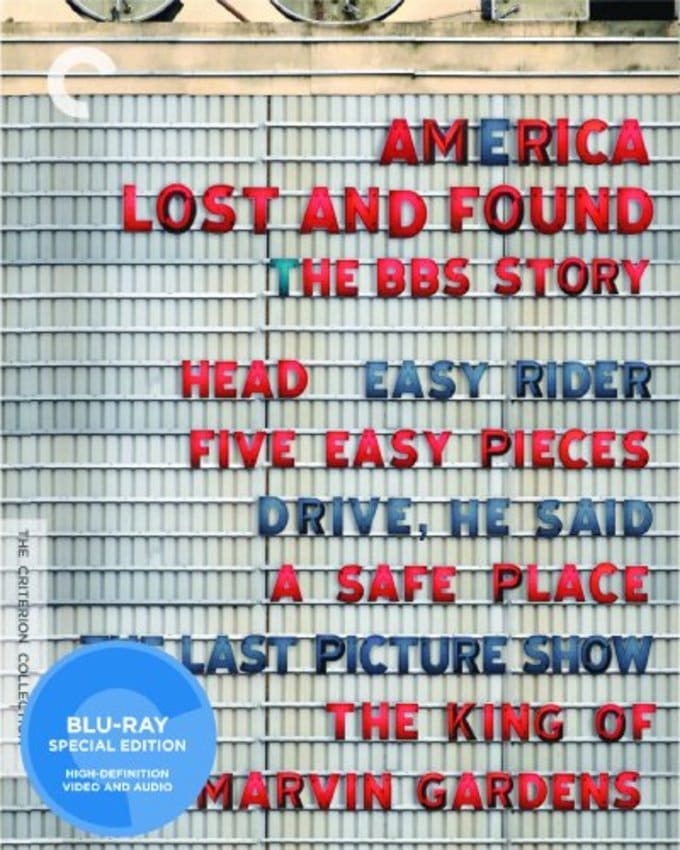 Of all the Hollywood studios that proliferated during the late 1960s and early 1970s, few were as influential or as legendary as BBS. Co-founded by Bob Rafelson, Bert Schneider and Steve Blauner, the production house succeeded at tapping into the countercultural mindset of America's youth as none had before - and singlehandedly set the stage for a decade of moviemaking that witnessed visionary directors taking the creative reins from producers. The studio's track record began with HEAD (1968) - an attempt to do for The Monkees what A HARD DAY'S NIGHT had done for The Beatles. But its fortunes rocketed into the stratosphere with one of the highest-grossing and most iconic movies ever made - the Dennis Hopper-directed biker picture EASY RIDER (1969). Legendary successes quickly followed - among them FIVE EASY PIECES (1970) and THE LAST PICTURE SHOW (1971) - as well as lesser-known efforts that, even to this day, demonstrate remarkable ingenuity, craftsmanship, and singularity of vision (A SAFE PLACE, DRIVE, HE SAID, THE KING OF MARVIN GARDENS). All of the said titles appear in this unique and spectacular collection, which features a host of supplements accompanying each film.