Entertainment Weekly: "[Pairs] her voice-from-beyond with portentous arrangements....The result is something like the aural version of majesty..." - Rating: B 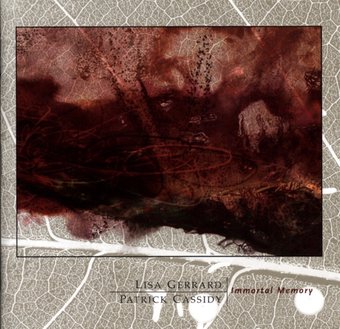 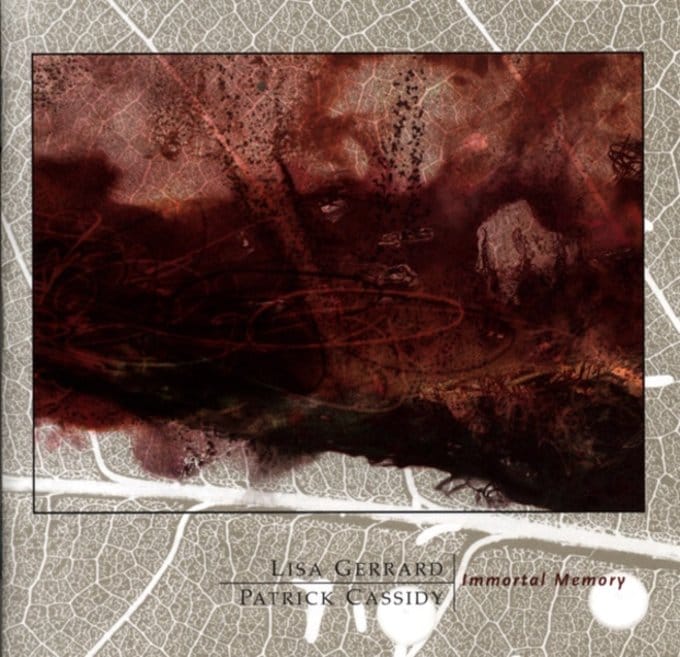 Personnel: Lisa Gerrard (vocals); Patrick Cassidy.
Personnel: Lisa Gerrard (vocals).
Audio Mixer: Simon Bowley.
Arrangers: Lisa Gerrard; Patrick Cassidy.
As soft and eloquent as a prayer, as vast and impressive as a mountain, this is a grand work by former Dead Can Dance singer Lisa Gerrard and Irish composer Patrick Cassidy. The name of the second track, "Elegy," fits the mood here perfectly; this is music firmly rooted in the classical mystic soil of Gorecki and Handel, but branching up through mysterious blackened thunder clouds.
On "Sailing to Byzantium," strings and droning vocals slide in and out of each other before some echoing cannon-fire percussion appears on the horizon, slowly adding dimensions of emotion. For the haunting "Our Father," Gerrard brings her voice down an octave, with results both protean and sophisticated. She reaches down even lower on "Paradise Lost," as if embodying the genderless voice of the whole human soul as it moves through the fleeting darkness of mortality. What lyrics there are here come mostly from ancient languages--Gaelic, Aramaic, Latin--adding up to the ancient, otherworldly feel. This music may evoke the mourning rites of death, but it also conjures the immortal spirit's ascent to heaven.