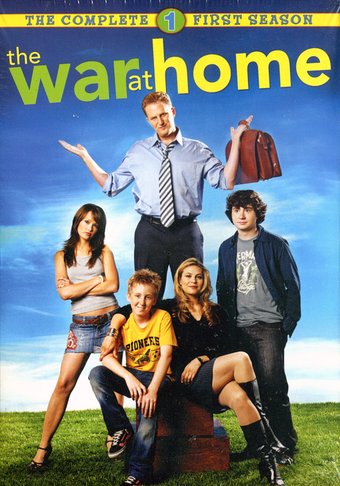 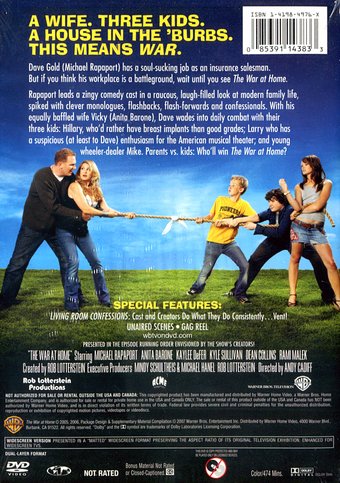 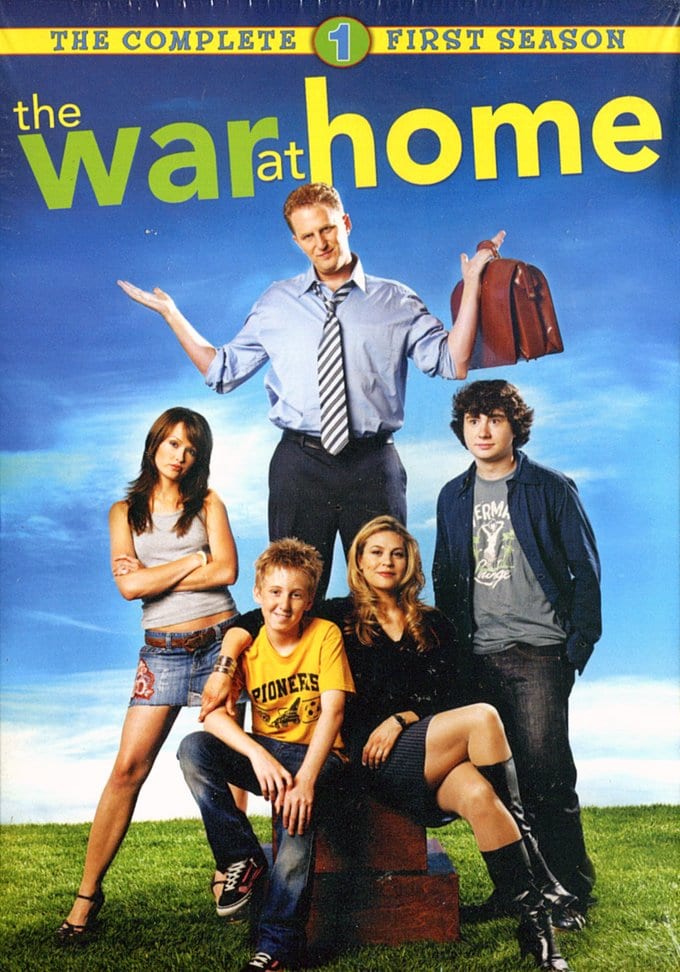 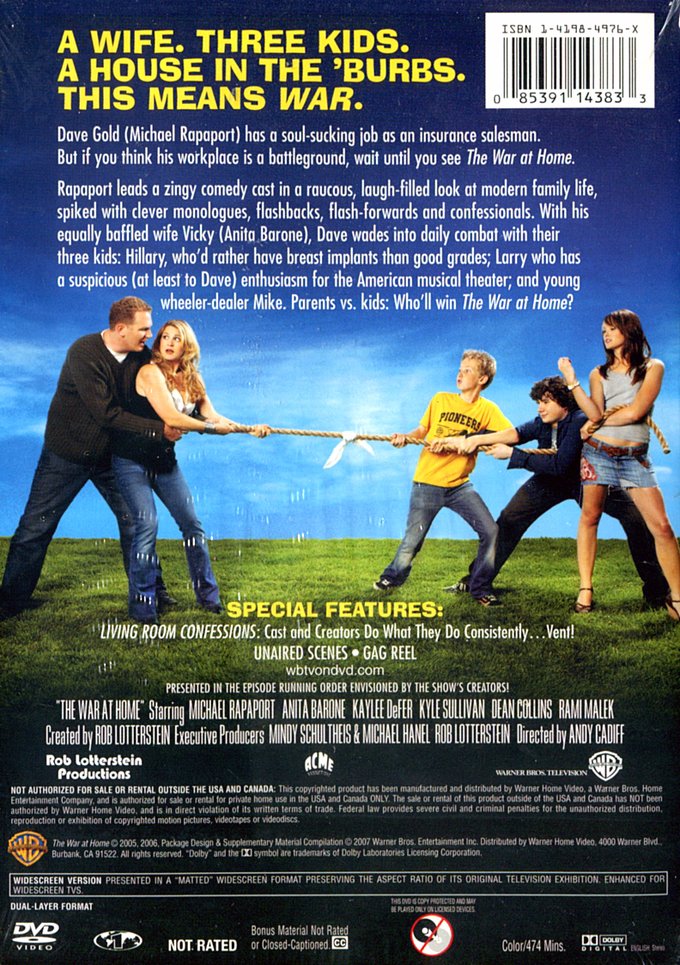 In the genial comedy THE WAR AT HOME, Dave (Michael Rapaport) and Vicky (Anita Barone) are a couple who both luxuriated in a freewheeling, devil-may-care style of parenting when they were growing up. Unfortunately, this hasn't prepared them for having kids of their own, and they face a constant battle to control their children. Larry (Kyle Sullivan), Hillary (Kaylee Defer), and Mike (Dean Collins) are Dave and Vicky's three teenagers, and the three are contending with various growing pains. Meanwhile, their parents simply try to keep them in line and hope they turn out okay. This complete collection of episodes from the first season of the show provides an amusing deconstruction of a 21st-century family.