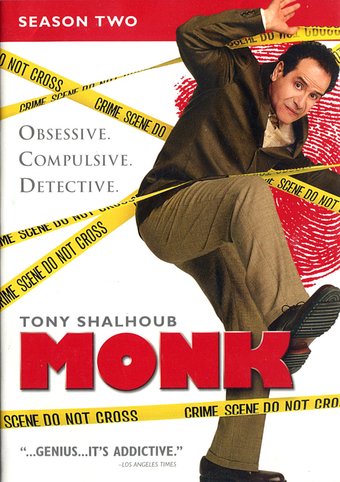 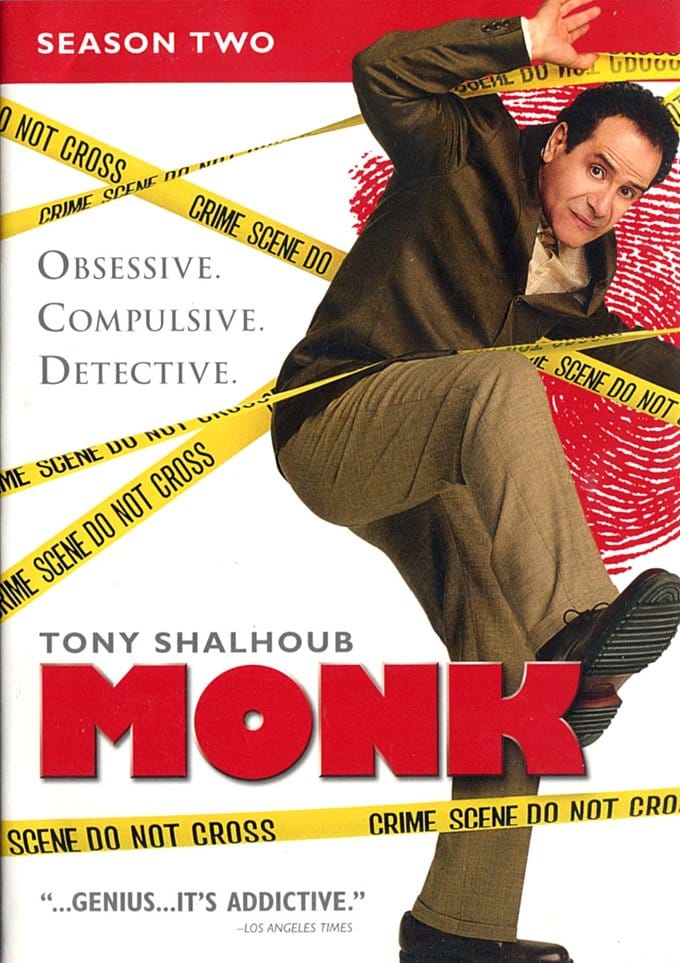 Character actor Tony Shalhoub finally found his perfect role on the television show MONK, winning both an Emmy and a Golden Globe for his performance. Shalhoub plays Adrian Monk, a neurotic, obsessive-compulsive former police detective who now solves crimes in his spare time, but secretly hopes to be reinstated on the force. However, as valuable as Monk's brilliant, deductive mind is, it is matched only by the depth of his obsessive fear of germs, heights, and crowds, ultimately rendering him unfit for duty. The highly acclaimed detective-comedy has been called the successor to COLUMBO. MONK: SEASON TWO features episodes with guest stars as diverse as Andrew McCarthy, Amy Sedaris, John Turturro, Sarah Silverman, and SNL's Rachel Dratch.