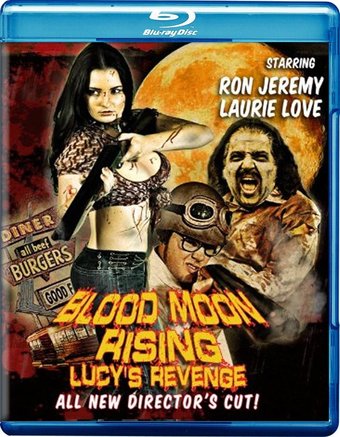 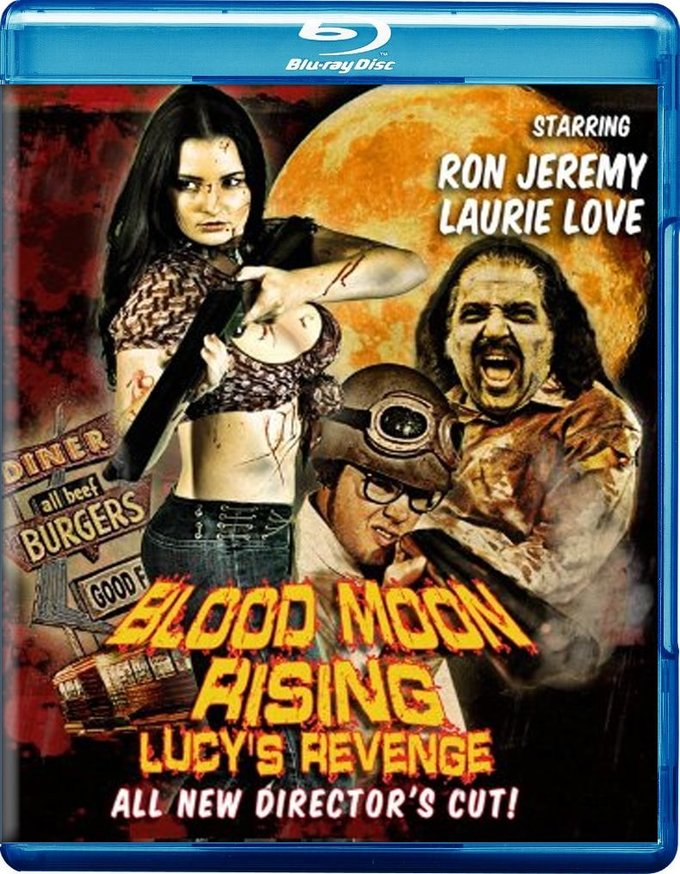 Its up to a hippie chick, Sadie Hawkins, and a comic book-reading soda Jerk, Darrel Lee, to save the world, but not without a little help from a group of indie film rejects shooting a zombie film in an old west ghost town. Set in 1969, an ancient curse has spilled over into the world of the living, with werewolves, vampires, zombies, and bucket-loads of blood.

Monsters | Vampires | Werewolves | Zombies | Hell | Supernatural
This product is made-on-demand by the manufacturer using Blu-ray BD-R recordable media. Almost all Blu-ray players can play BD-Rs, but the player might record an update from the manufacturer.