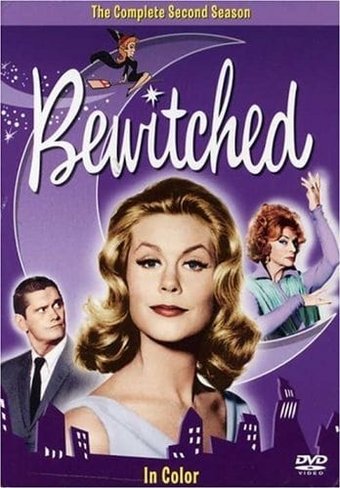 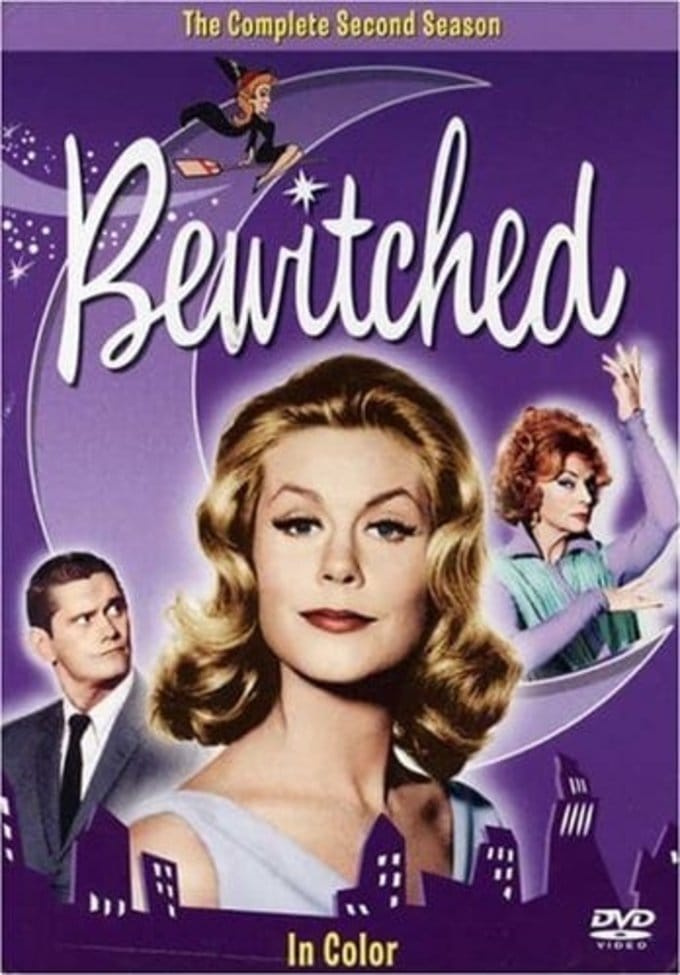 There's magic in the heir when Samantha and Darrin welcome their new baby, Tabitha, in the second sensational season of "Bewitched." Starring Elizabeth Montgomery, Dick York and Agnes Moorehead, these 38 classic episodes also include a host of famous guest stars including Charlie Ruggles (Bringing Up Baby), Robert Strauss and Oscar winner Richard Dreyfuss. Highlighted by the hilarious first appearance of Paul Lynde as Samantha's Uncle Arthur and Alice Pearce's final performance as hysterical neighbor Gladys Kravitz, "Bewitched - The Complete Second Season" is an enchanting comedy collection at which no witch can twitch her nose.

This classic 1960s sitcom had a premise based on fantasy, but its charm lay in its character-driven plotlines, intelligent humor, and the chemistry between its leading characters. Samantha (Elizabeth Montgomery) is a kind witch who has decided to renounce her powers and start a "normal" life with her new husband, Darrin Stephens (Dick York). Unfortunately this displeases Sam's mother, Endora (Agnes Moorehead), who disapproves of marriage between mortals and witches. Endora sets about making mischief in the newlyweds' marriage, engendering many humorous occasions that often put Darrin into embarrassing situations in front of his boss and clients, and force Sam to use her magic. Other family members, witches and warlocks all, turn up periodically to add to the chaos. These include Sam's beloved Aunt Clara (Marion Lorne), whose advanced age--she is over 1000 years old!--is causing her powers to fail. Meanwhile, the meddlesome neighbors know that something is strange over at the Stephens' house, but they can't quite figure it out. Season two sees the birth of the young couple's new daughter, Tabitha, and a visit from Sam's prankster Uncle Arthur (Paul Lynde) inspires a reconciliation between him and Endora--but not without some intervention from Sam!

16%off
Bewitched (Includes Bonus DVD with 3 episodes from...
$8.40 Super Savings
Add to Cart

The Mohawks
Bewitched / I Got A Girl
$4.25 Super Savings
Add to Cart