17K ratings
Currently Out of Stock: We'll get more as soon as possible
Notify Me When Available
Add to Wishlist
Format:  DVD
sku:  E8CX
Also released as:
42nd Street (Blu-ray) for $17.98
Our customers love us! 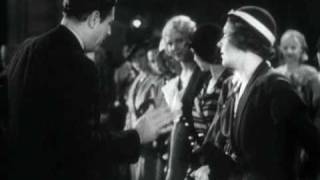 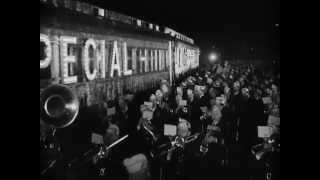 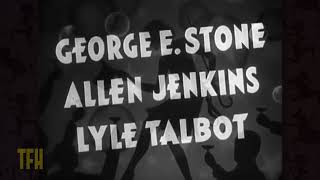 "Sawyer, you're going out a youngster, but you've got to come back a star!"

Splashy Hollywood does splashy Broadway in this behind-the-scenes of a show musical. The leading lady is, as many times before, suddenly unavailable and the understudy chorus line girl is thrust into the limelight. Last minute preparations for opening night with the new star turn the entire production on its ear before the big premiere. Many memorable tunes including: "Forty-Second Street," "Young and Healthy," "You're Getting To Be A Habit With Me" and "Shuffle Off To Buffalo."

25%off
Glorifying the American Girl
$5.95 Spring Sale
Add to Cart