Spin: "Throughout, Smith evades preciousness on the strength of his modest, effortlessly charming melodies." 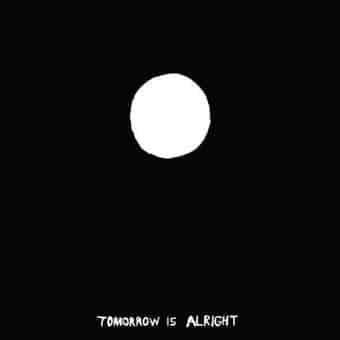 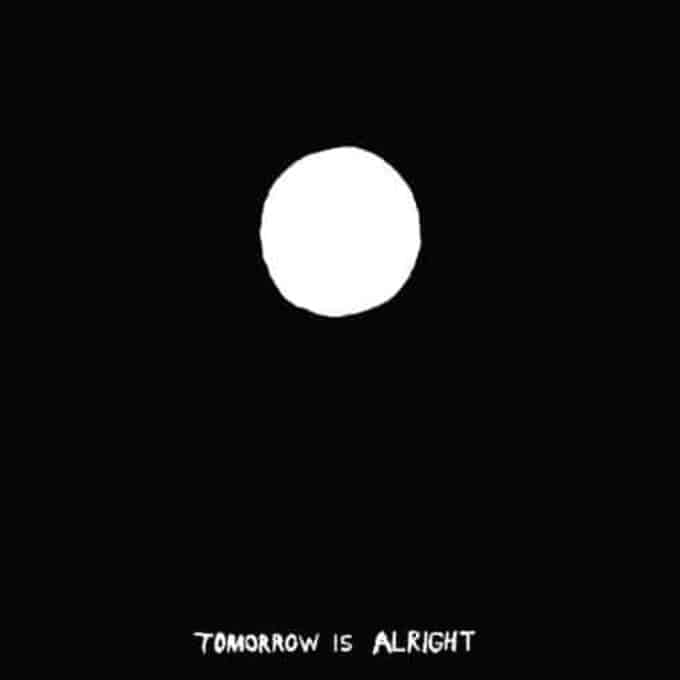 Spin
"Throughout, Smith evades preciousness on the strength of his modest, effortlessly charming melodies."
Pitchfork (Website) - "TOMORROW IS ALRIGHT matches 10 of Sonny Smith's wry, easygoing tunes with a far-reaching pastiche of vintage trapping, never feeling dutifully retro but rather, like their tough-to-pin-down citymates Girls, intangibly classic."

Personnel: Sonny Smith (vocals).
Audio Mixer: Andrew Gerhan.
The Sonny in Sonny & the Sunsets is Sonny Smith, and Tomorrow Is Alright represents a small portion of what he's been up to since he started playing music. He broke in as a blues pianist, released a bunch of solo albums in the 2000s, and -- most impressively -- in 2009 he conceived and completed a project called 100 Records, which involved making up fictional bands and singers from all different eras and styles and then writing and recording songs for each of them. The Sunsets were involved in that project too, but first they recorded Tomorrow Is Alright in various locales around San Francisco during 2007 and 2008. It's not surprising that Smith would be able to undertake a project like 100 Records, as Tomorrow shows he's a songwriter willing and ready to try different things with a very high success-to-failure ratio. Whether it's the ramshackle three-chord pop of "Too Young to Burn" that opens the record, the sparse Jonathan Richman-influenced shaggy dog tale "Planet of Women," the murky pop-psych of "Death Cream," the nearly seven-minute country-rock (well, if the Velvet Underground were a country-rock band) jam "Lovin' on an Older Gal," or the rollicking campfire doo wop folk of "Chapters," Smith isn't content to stick to one style. The one constant on the record is the loose and easy backing of the Sunsets (who include Kelley Stoltz on drums), the casual production values, and Smith's persona. His offhand vocals, off-kilter lyrics, and general good-natured approach help make Tomorrow Is Alright an unassuming, low-key gem -- the kind of record that sounds good when you need some pleasant background music to get you through a tough day, but also something you can really connect with if you listen beyond the surface. If you aren't already familiar with Sonny Smith, this is a fine place to start your investigation. ~ Tim Sendra

Sonny & the Sunsets
Hairdressers from Heaven
$15.40
Add to Cart

Sonny & the Sunsets
Hairdressers from Heaven
$20.20
Add to Cart

Sonny & the Sunsets
Tomorrow Is Alright
$21
Add to Cart

Sonny & the Sunsets
Talent Night At The Ashram
$13.60
Add to Cart

Sonny & the Sunsets
Antenna to the Afterworld
$13.60
Add to Cart