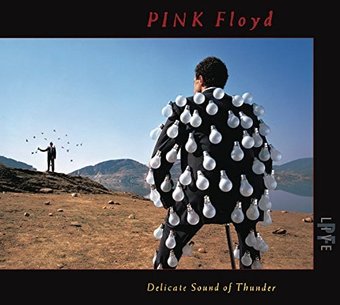 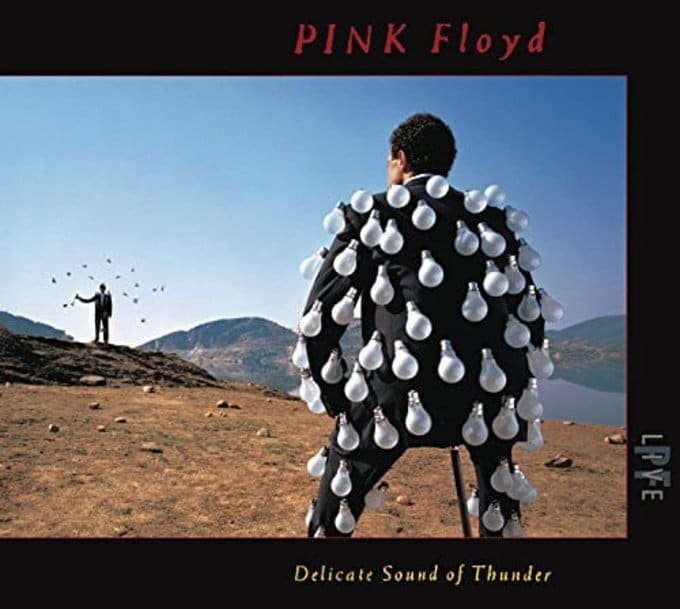 Paste (magazine) - "[W]hen Floyd hits the right coordinates -- Gilmour's guitar blitz at the end of 'Comfortably Numb,' a particularly vaporous take on 'Us and The' -- they sound as majestic as ever."