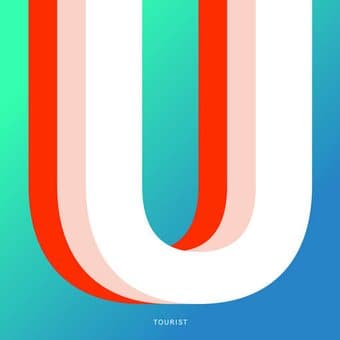 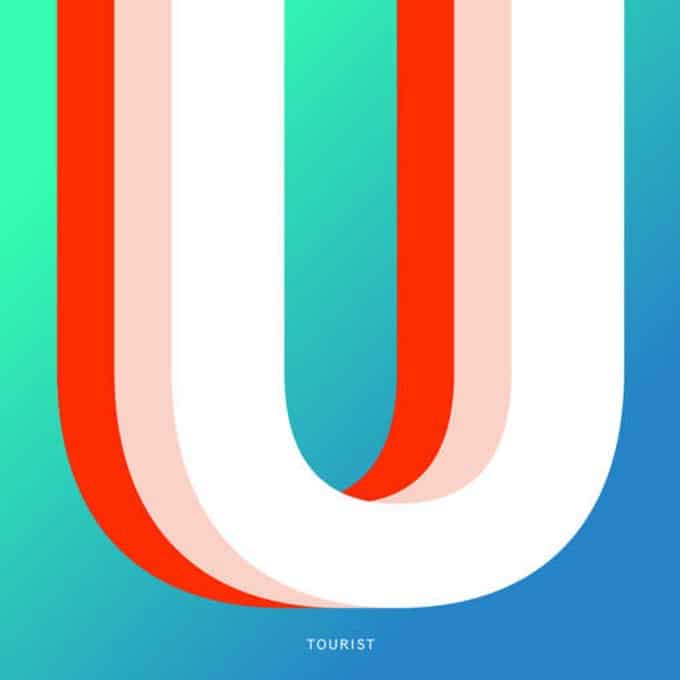 U is the debut album from London's William Phillips, who previously released an EP on Disclosure's label Method Records and co-wrote Sam Smith's Grammy-winning mega-hit "Stay with Me." While Phillips' earliest EP was downtempo and closer to chillwave, his subsequent releases are a sort of bittersweet U.K. garage. 2014's Patterns EP contained guest vocalists by Lianne La Havas and Will Heard, but on U, Phillips sticks with chopped-up vocal samples, resisting the straightforward pop route that Disclosure traveled on their full-lengths. The album was inspired by the ending of a four-year relationship, and it seems like a natural continuation of the yearning sentiments of Tourist's earlier EPs -- especially tracks like "Together." There's certainly no shortage of gloomy British post-dubstep, but Phillips' work seems to have more of a purpose than just being mopey. His tracks are detailed and subtle, but also kind of perky. There are clippy-cloppy beats and aching sentiments, but there are also unexpected twists, like the half-time breakdown in "To Have You Back." "Run" turns desperation into a hands-in-the-air club anthem, even more so than Caribou's "Can't Do Without You." "My Love (Interlude)" is upbeat yet woozy, and could've been expanded far beyond its two minutes, but it's actually kind of refreshing that it's so short (plus the high-pitched vocal samples could get annoying after much longer). "Waves" has a more smoothed-out 4/4 beat and glitchy samples recalling the Field, but it progresses more, changing the pitches on the vocal samples and adding a bit more of a club-ready production sheen. "Foolish" is in somewhat the same neighborhood as Machinedrum's juke/jungle hybrids, but his pulse-quickening tempos, clever vocal manipulations, and sharp bass tones are on another level entirely. "For Sarah" ends the album on a slightly more downtempo but still hopeful note. U is quite an accomplished full-length debut from a talented producer. ~ Paul Simpson