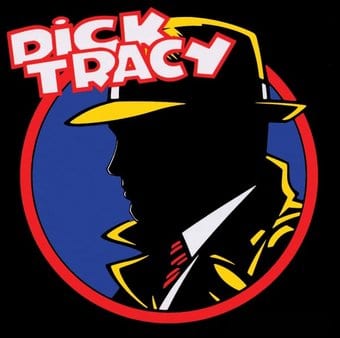 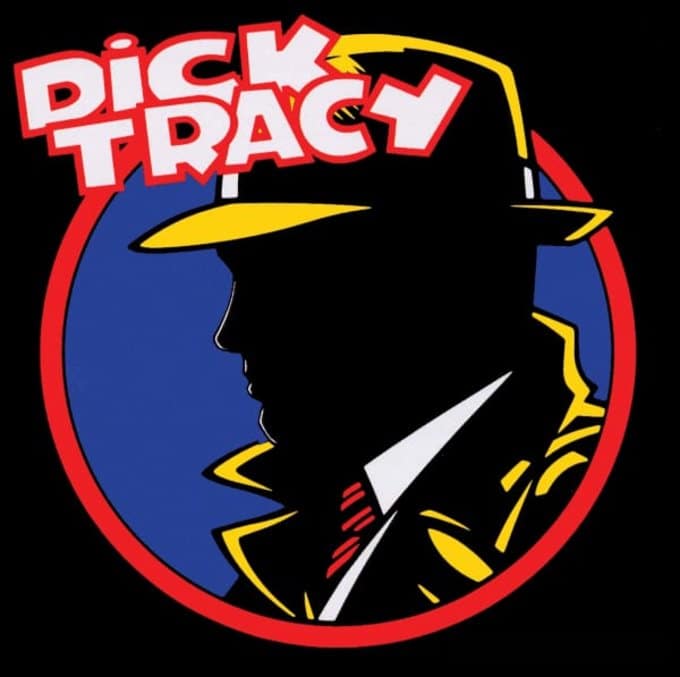 Produced and partly written by Andy Paley, this is a nice surprise -- a collection of original material designed as source music for the movie (with some more modern alternate versions that only appear on the album). Paley seems to have taken the mandate given him quite seriously -- the songs here take a variety of styles from circa 1930 to 1939 and run with them. You have a nice mix as a result, from blues belters (Patti Austin's "The Confidence Man") to Cab Calloway stylings ("Wicked Woman, Foolish Man," sung by August Darnell, who takes many of his own performing cues from Calloway, and does him proud here) to the Western swing of "It Was the Whiskey Talkin' (Not Me)," sung by Jerry Lee Lewis and sounding as though the CD player has suddenly turned into a Victrola spinning at 78 rpm. Even better than all of these, you have "Pep, Vim and Verve" performed by Jeff Vincent and Andy Paley, backed by the White Heat Swing Orchestra; this following k.d. Lang and Take 6 doing "Ridin' the Rails" -- a one-two opening combination. Even Ice-T's track, "Dick Tracy," manages to work because a) it really isn't a rap and b) its tongue is firmly in cheek (though there's a strong wish here that it had been done Spike Jones fashion). Again, unlike Prince's Batman, this album may work because it was conceived as part and parcel of the movie itself, rather than being thrown in as an afterthought along the way. Because of this, there's a stronger connectivity to the whole musical structure, from Madonna's album (on which a couple of songs originally meant for this album wound up) to this one, and the Danny Elfman underscore. This is an album I can recommend for the performances and the overall energy that went into it. ~ Steven McDonald