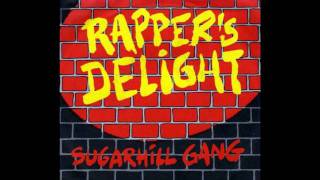 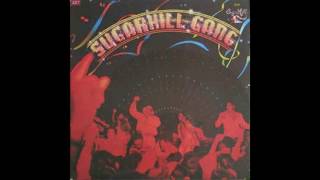 The Sugarhilll Gang - Here I Am (Music Video)

Digitally remastered and expanded 30th Anniversary edition of the legendary debut album from the Rap icons. This album can arguably be considered to be the first ever Rap album of all time to be released. The Gang introduced a new sound to audiences around the world that had never been heard before, blending a slice of sweet Soul melodies with Rap. This extended edition presents the album in it's original running order for the first time in 25 years, and adds to it a selection of hard to find Sugarhill Gang tracks that have rarely been heard since their release, with new sleeve notes and beautifully designed artwork. 10 tracks. Sanctuary. 2010.

Digable Planets
Reachin' (A New Refutation of Time and Space)
$11.90
Add to Cart