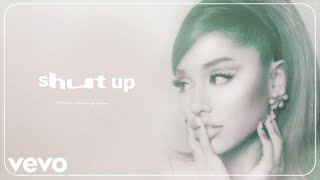 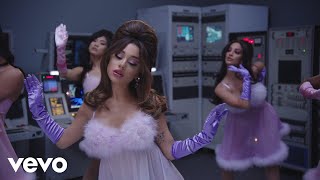 Rolling Stone
3.5 stars out of 5 -- "POSITIONS is able to keep itself grounded in one truth: the protagonist in this story is a woman in love and she is rooted in the desire to express intimacy with someone she hopes sticks around for the long haul."
Billboard - "The pop superstar channeled the giddiness, vulnerability and hesitancy that come with a new romance into POSITIONS."
NME (Magazine)
3 stars out of 5 -- "[S]he's optimistically moving onto the next chapter of her life. Sick of constant speculation, she's taking the narrative into her own hands..."
Pitchfork (Website) - "Her third album in two years searches for peace, tracing the quiet work of piecing yourself together and delighting in giddy new romance at the same time."
Clash (Magazine) - "While the album is pretty much removed from her usual major pop moments, it's more refreshing that way, and there's more of a connective-unit feel to POSITIONS than much of her previous work."