Whatever you hear about Midnight Cowboy is true. 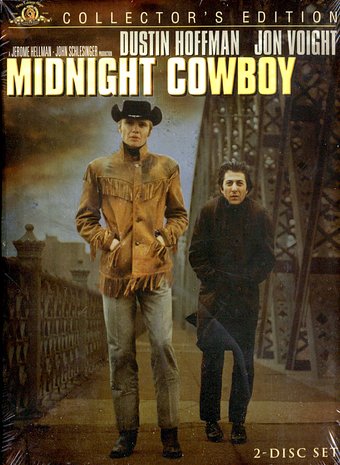 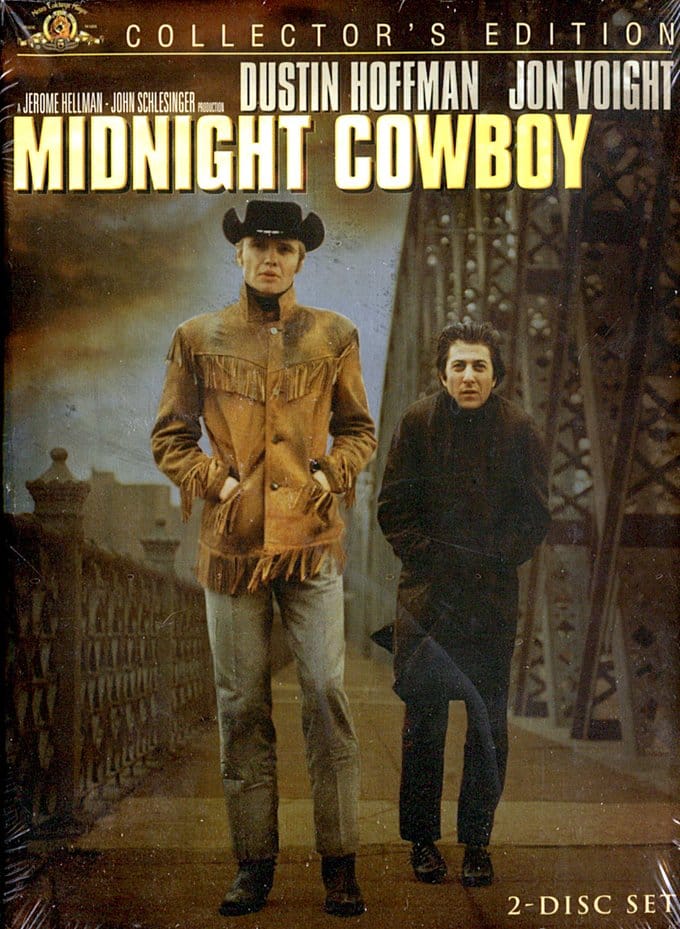 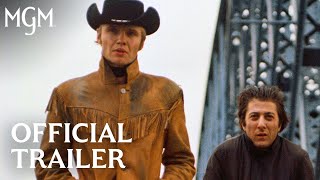 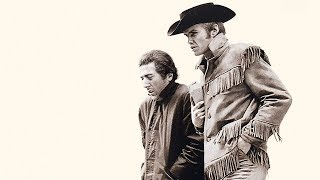 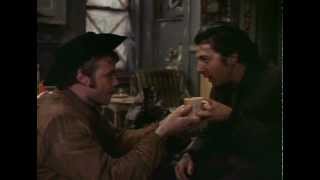 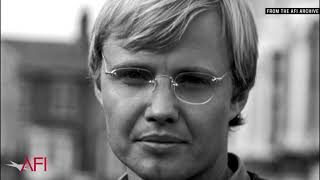 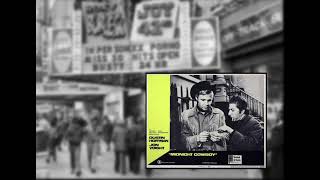 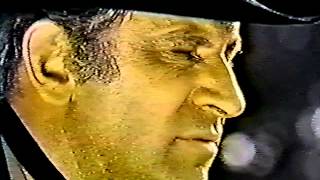 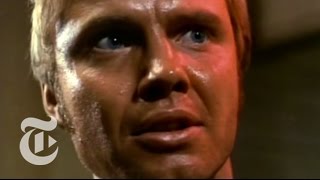 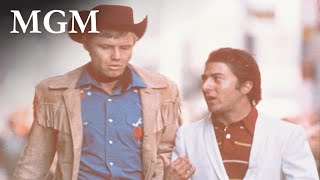 Joe Buck (Jon Voight), an aspiring male prostitute from Texas, heads to Manhattan where he hopes to find plenty of wealthy women willing to pay for the services of a handsome man. When he arrives, the naive country boy befriends Ratso Rizzo (Dustin Hoffman), a tubercular homeless con artist who dreams of moving to Florida. As they go about trying to get the money Ratso needs, the two men confront the seediness, corruption, and cruelty that flourish in the big city.

Based on the novel by James Leo Herlihy, this Oscar-winning film (Best Picture, Best Director, and Best Adapted Screenplay) features brilliant performances by Voight and Hoffman, and brings to the screen an unusually gritty realism in its portrayal of the streets of New York City.

Originally rated X, this exceptional film based on James Leo Herlihy's novel centers on a naive, small-town Texan who comes to New York to become a paid stud. He forms a unique relationship with a slimy con man who becomes his closest friend, and ultimately, the key to his salvation. The film depicts New York at its absolute grittiest, and features a very memorable soundtrack. Academy Awards: Best Picture, Best Director, Best Adapted Screenplay. Academy Award Nominations: 7, including Best Actor--both Dustin Hoffman and Jon Voight.