At the end of the universe lies the beginning of vengeance. 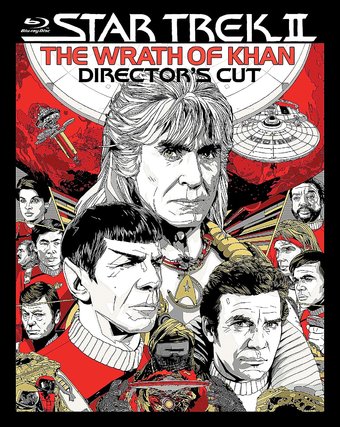 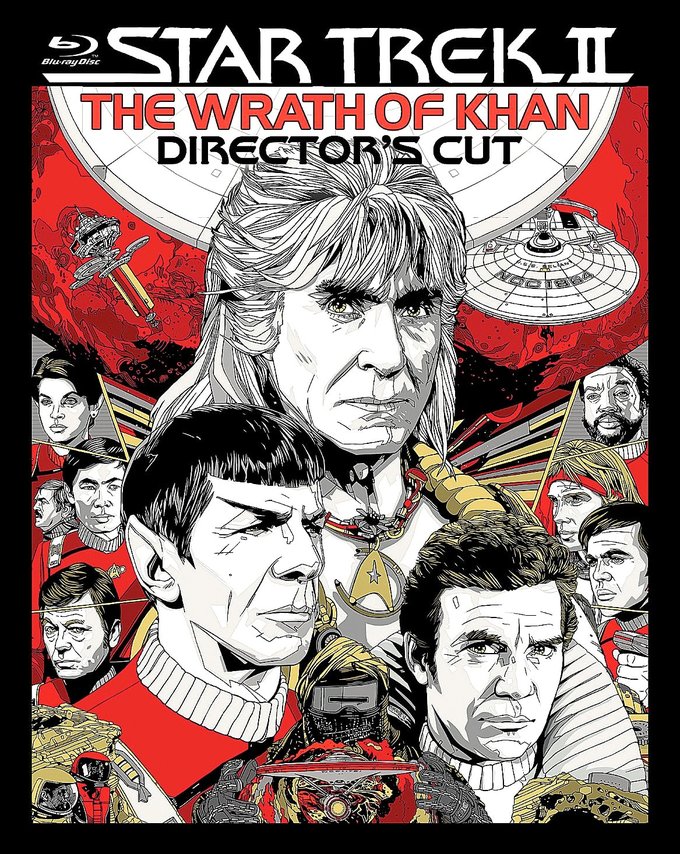 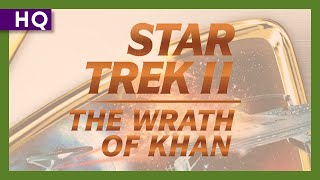 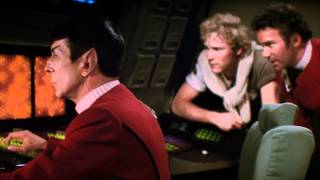 While out on routine training maneuvers, a starship encounters a powerful and supposedly exiled foe from the distant past: Khan. Only Kirk can stop the Moby Dick-quoting, vengeance-crazed genius from bringing about universal destruction in this warp-speed thrill ride. A continuation of the plotline begun in episode 24 of the original series, "The Space Seed."

Khan, a genetically engineered "superman" prone to megalomaniacal delusions, was exiled years ago to the barren planet Ceti Alpha 5. He blames Admiral Kirk for his hard fate, as well as for his son's death, and vows revenge. When Commander Chekov mistakenly beams down to Khan's lair, the villain finally has a means of escape. Using a parasitic creature that allows him to control the minds of his victims, Khan seizes command of the Starship Reliant. From there he hopes to lure Kirk to his death, using equipment stolen from an experimental research project. These devices allow him to trigger something known as the "Genesis Effect" -- a means of generating new life from existing matter. Khan plans to use the creation machines as weapons, because the same fire of life that creates new worlds must destroy what existed before. Kirk and crew need all the courage and cunning they can muster in order to save their friend and silence Khan forever.