The Who Face Dances [Bonus Tracks] 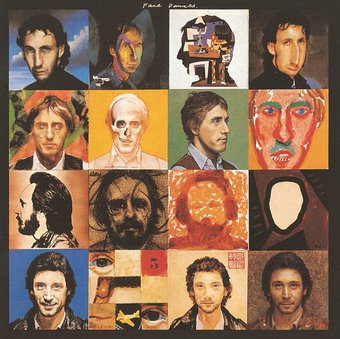 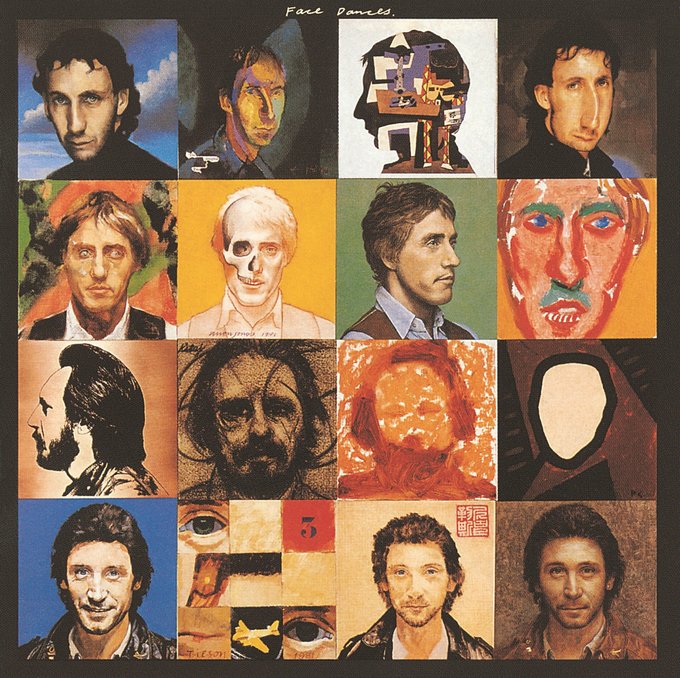 Originally released in March 1981, FACE DANCES was the Who's first album following the death of the group's original drummer, Keith Moon. He was replaced by Kenney Jones of the Small Faces.
The Who: Roger Daltrey (vocals); Pete Townshend (vocals, guitar, keyboards); John Entwistle (vocals, bass); Kenney Jones (drums).
Producer: Bill Szymczyk.
Reissue producers: Jon Astley, Andy Macpherson.
Principally recorded at Odyssey Studios, London, England from June-December 1980.
Personnel: Roger Daltrey (vocals); Kenney Jones (drums).
Recording information: Odyssey Recording Studios, London, England.
The Who's first album of the '80s and their first without drum maniac Keith Moon was viewed with cynicism by many longtime Who fans, who declared the band a dead issue. In fact, FACE DANCES was arguably the band's last aesthetically successful album. The reckless abandon of the Moon era was irretrievable, but the Who's sound was maturing all along, and Moon's madness fit Townshend's mature, sophisticated tunes less and less. FACE DANCES is no bland-out, but the band mines the subtle end of their dynamic range more extensively and successfully than ever before.
With the advancing years, the tension between Townshend's thoughtful lyrics and the rock-hero bravado of Roger Daltrey's delivery had grown more pronounced, charging these songs with subtextual energy. Guest Rabbit Bundrick's keyboards add color to Townshend's increasingly introspective examinations of adult relationships and responsibilites (sounds boring as hell, but really it's not) on "Another Tricky Day" and "How Can You Do It Alone." Entwistle's bass still rages and rumbles like a nuclear submarine, and the band's fire still rages on FACE DANCES, albeit with a bit more finesse.

43%off
Joe Walsh
The Smoker You Drink, The Player You Get (CD)
$8.60 Super Savings
Add to Cart