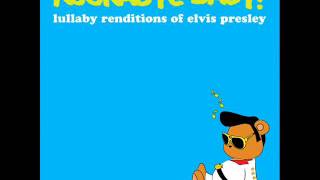 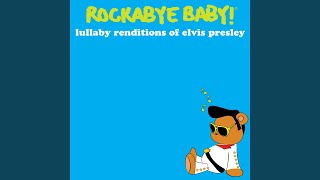 2010 release featuring lullaby renditions of Elvis' biggest hits... thankyouverymuch! Targeting today's parents and today's tastes, the award-winning Rockabye Baby! Series has been prominently featured in the pages of the New York Times, Blender, People, Spin, and on Entertainment Weekly's "It List." Rockabye Baby has been seen on Rachael Ray, ABC World News, and MTV. Sophisticated enough for parents yet gentle enough for the youngest listeners, Rockabye Baby has become the must-have baby shower gift with half a million CDs sold.