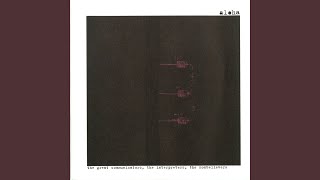 The Sound Between (Music Video) 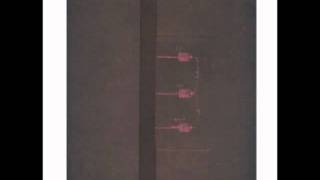 Aloha: Tony Cavallario (vocals, guitar); Eric Koltnow (vibraphone, glockenspiel, piano, synthesizer, conga, cymbals, triangle); Matthew Gengler (bass); Cale Parks (electronic drums).
Recorded at 40 oz. Sound, Ann Arbor, Michigan in May 1999.
The five tracks on Aloha's self-titled EP narrow the gap behind the sort of post-emo rock that fills Polyvinyl's catalog and the sound of post-rock -- the use use of synths and vibes takes this rather low-key outfit wandering between the sounds of groups like Shrasj and labelmates American Football, and despite a few missteps, the results are rather appealing. ~ Nitsuh Abebe