Enya The Very Best of Enya 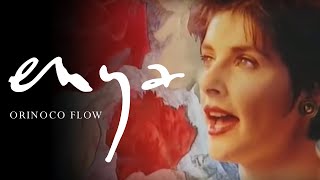 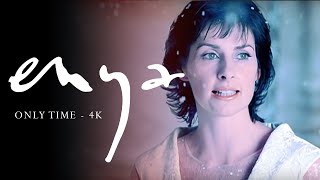 Lyricist: Roma Ryan.
Personnel: Enya (vocals).
Liner Note Author: Niall Stokes.
Photographers: Russell Young; David Scheinmann; Max Adelman; Simon Fowler .
Arrangers: Enya; Nicky Ryan.
Comprised of 18 tracks culled from the singer/composer's first three decades, The Very Best of Enya was pieced together by the artist herself, along with longtime collaborators Nicky and Roma Ryan. Luckily, the trio seems enamored by most of the same songs that the general public is, resulting in one of those rare "greatest-hits" collections that goes deep without depriving the listener of the essentials. With tunes like "Orinoco Flow," "Caribbean Blue," and "Book of Days" in the pot and out of the way, it's easier to appreciate hidden gems like "Cursum Perficio," "Boadicea," "Trains and Winter Rains," and "Anywhere Is." Also notable is the inclusion of "May It Be" and a previously unreleased version of "An¡ron (I Desire)," both of which originally appeared on the soundtrack for the first chapter of Peter Jackson's beloved Lord of the Rings trilogy. ~ James Christopher Monger

Enya
Paint the Sky with Stars: The Best of Enya
$32.50 CD Sale
Add to Cart