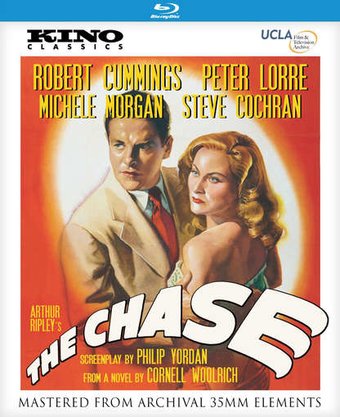 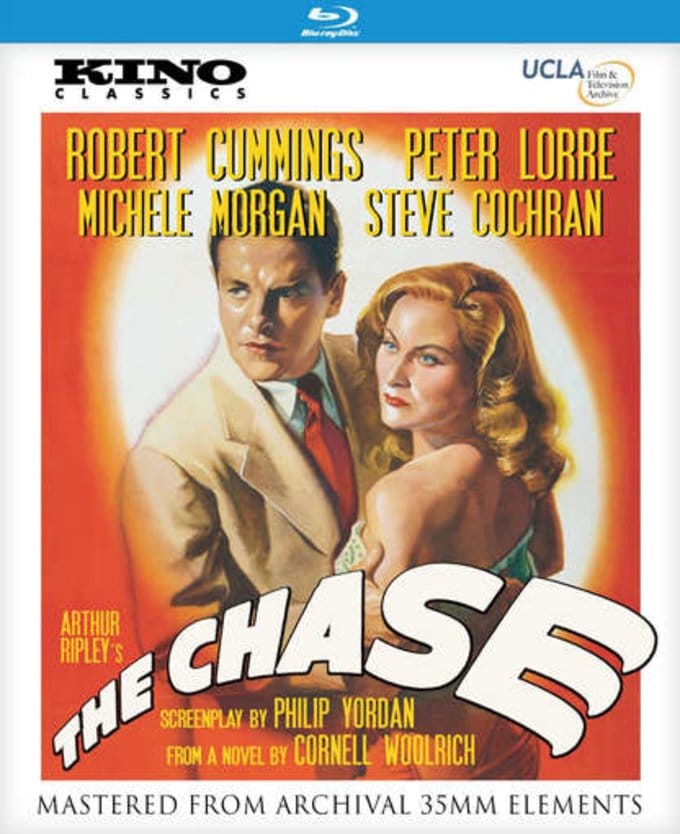 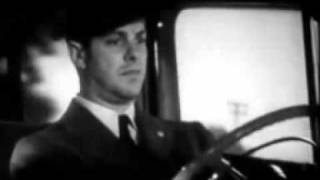 The noir genre is known for its labyrinthine plots, but Arthur Ripley's The Chase (1946) takes the "wrong man" premise to unexpected extremes. Robert Cummings (Saboteur) stars as Chuck Scott, a down-on-his-luck veteran who lands a job as a chauffeur to a sadistic millionaire (Steve Cochran) and his reptilian bodyguard (Peter Lorre). Scott plays white knight to his boss's suffering wife, stealing her away to Havana. But when she is fatally stabbed in a crowded nightclub, Scott is accused of murder, and must flee the shadowy streets of Cuba in a reckless attempt to prove his innocence. Adapting a novel by Cornell Woolrich (author of Rear Window and The Bride Wore Black), screenwriter Philip Yordan (The Big Combo) introduced a number of twists to the original story, including a third-act surprise that transforms what might have been a conventional story of an ill-fated love into something truly mind-bending and surreal - making it one of the most unique entries in the hardboiled genre.