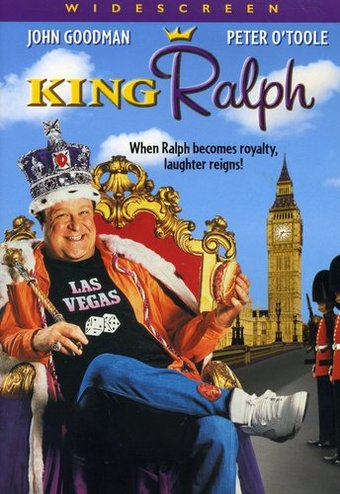 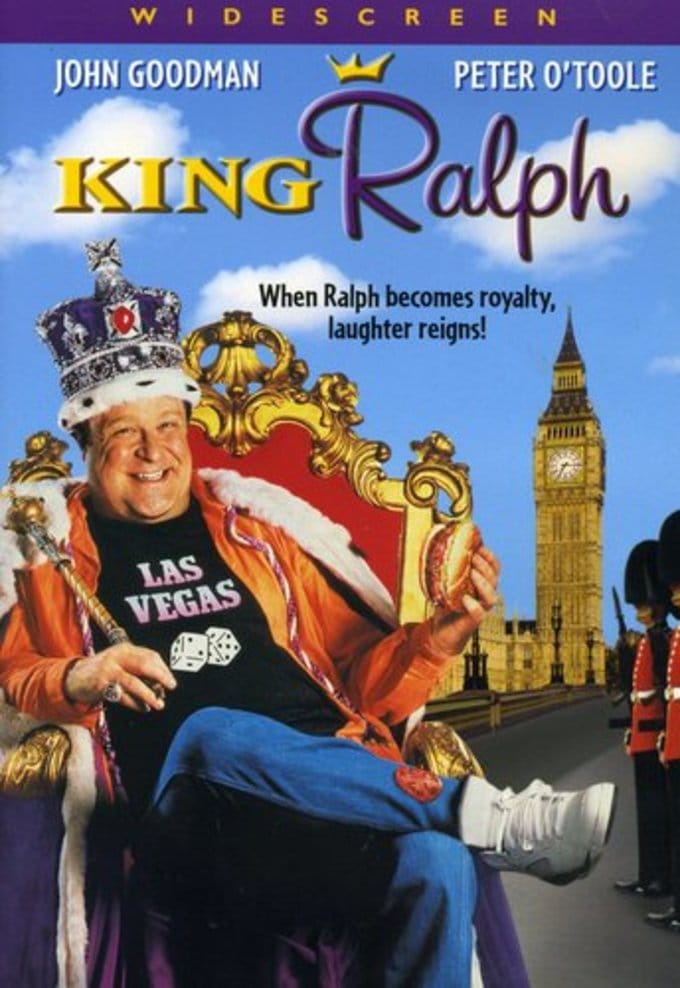 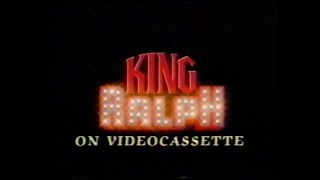 When a freak accident wipes out the entire royal family, an exhaustive search of the bloodline reveals a distant heir: Ralph Jones. A good-natured, down-to-earth Las Vegas lounge singer, Ralph is quickly given a crash course in royal manners. But his unconventional behavior provides fuel for a fiendish plot by a neighboring Lord to oust the new king.

When a bizarre accident kills Britain's Royal Family, a common American lounge singer, whose grandmother had a brief affair with a prince, becomes heir to the throne. No sooner is he installed as monarch, than an evil nobleman begins to conspire against him.